We are living it up on vacation, but I have a completely inspiring guest post for you today!

Hi there!  My name is Safari. I am a wife and mother of 4 amazing humans and an energy-filled sweetheart of a pup ;-).  I’m currently on the journey of my life. 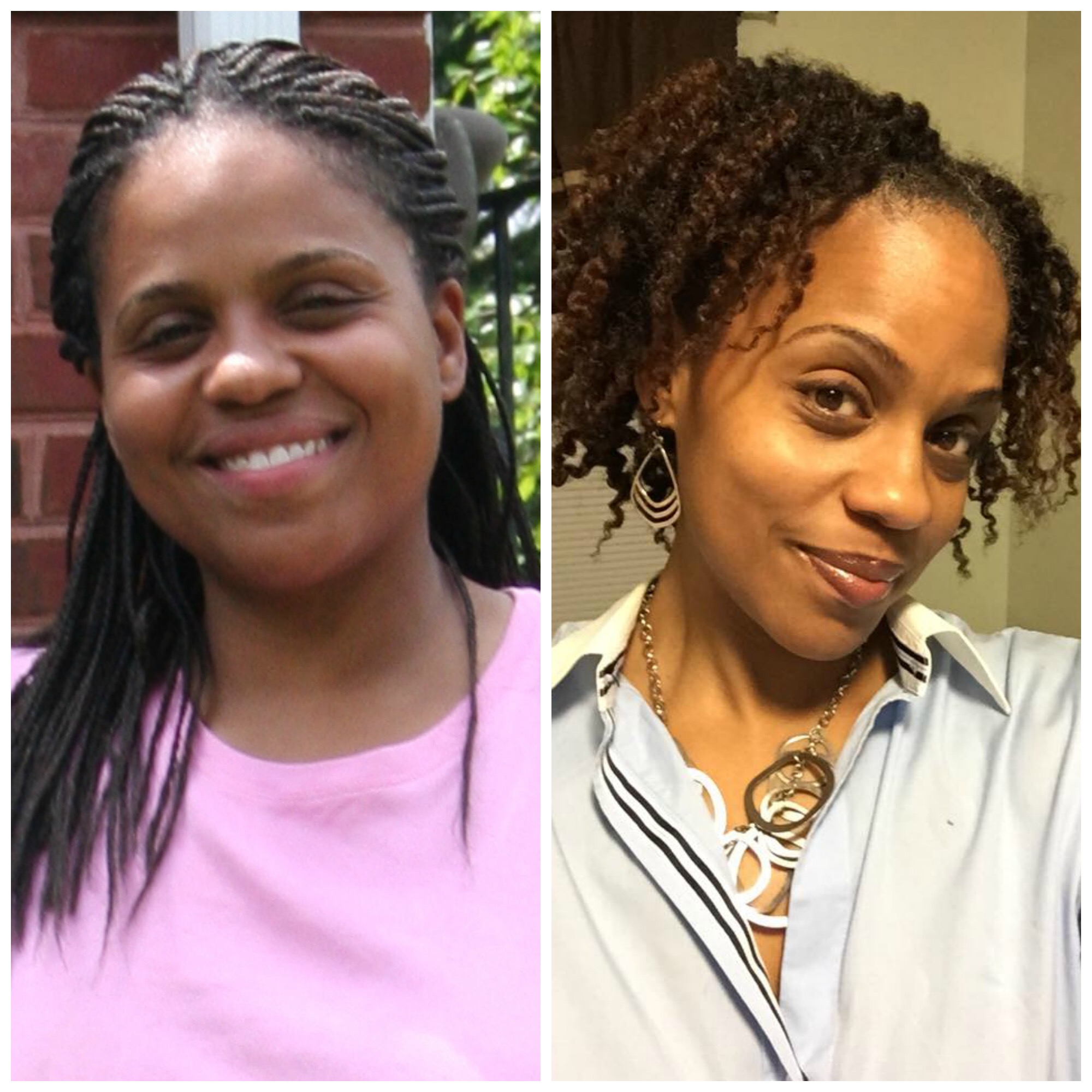 Not in a million years did I ever imagine THIS would be MY life but it is and I’m so glad I made the decision to start and to never quit, no matter how tough it gets and let me tell you…it gets tough.

I’ve been overweight for as long as I can remember. I remember as a child, around 5 years old, eating bread out of the bag…I would ball it up and just eat it…piece after piece after piece. I grew up in poverty to a teenage, single mother of two. She did the best she could with the limited knowledge and income she had. I don’t recall there ever being fruit or healthy snacks in our house.  We grew up on fried foods and unhealthy snacks. So, it was no wonder I was an overweight teenager/adult.

I, too, became a young teenage mom and QUICKY started following in my mother’s footsteps. Cooking fried foods and frequenting McDonald’s and other unhealthy carry out places such as chinese food and pizza.

I married my high school sweetheart, my baby daddy ;-), and we went on to have 3 more amazing children. Although, he helped me to change things up a bit, by no longer cooking fried foods, I still made bad eating choices; I was a closet eater.  I tried every diet imaginable…Atkins, cabbage soup diet, 3 day diet, lemonade cleanse, six week body makeover…you name it…I tried it. I lost as much as 33 pounds on one and gained it all back and then some.

After having my fourth child, I had reached my highest weight…246 pounds and although happy with my life and family…I was miserable. I was the heaviest I had ever been and I had to do something. Run a marathon…that’s how I will lose the weight. I recall when Oprah ran her marathon, hearing that her producer lost 90lb just training for one…so that’s what I had to do to lose weight, right?!?

So, I started the couch to 5k program. I could barely run 60 seconds without feeling like I was going to die!! Couch to 5k is a 9 week program that takes a sedentary person and prepares them to run for 30 minutes, without stopping. Not sure why they call it a couch to 5k because not everyone can run a 5k in 30 minutes but that’s another story.

I can’t tell you how many times I started and stopped that program. I was determined to finish the program this time around. There were days when I got discouraged…my knee would hurt…thoughts crept into my mind…I’m too big, I should lose weight, first…but I didn’t give in to that little small voice. I listened to my body…walked when my knees told me to do so, used the elliptical  on days when I couldn’t walk/run.

But, there was another HUGE thing that was holding me back…getting in my way…probably the number one reason a lot of black women struggle with weight-loss…my hair!!!  I had made the decision to no longer relax my hair shortly after my daughters were born; but,  I flat ironed it and wore it straight…so every time I would sweat…that would cause a major problem for me. I had a few options…relax it, braid it, weave it or chop it. So, I chopped it!! 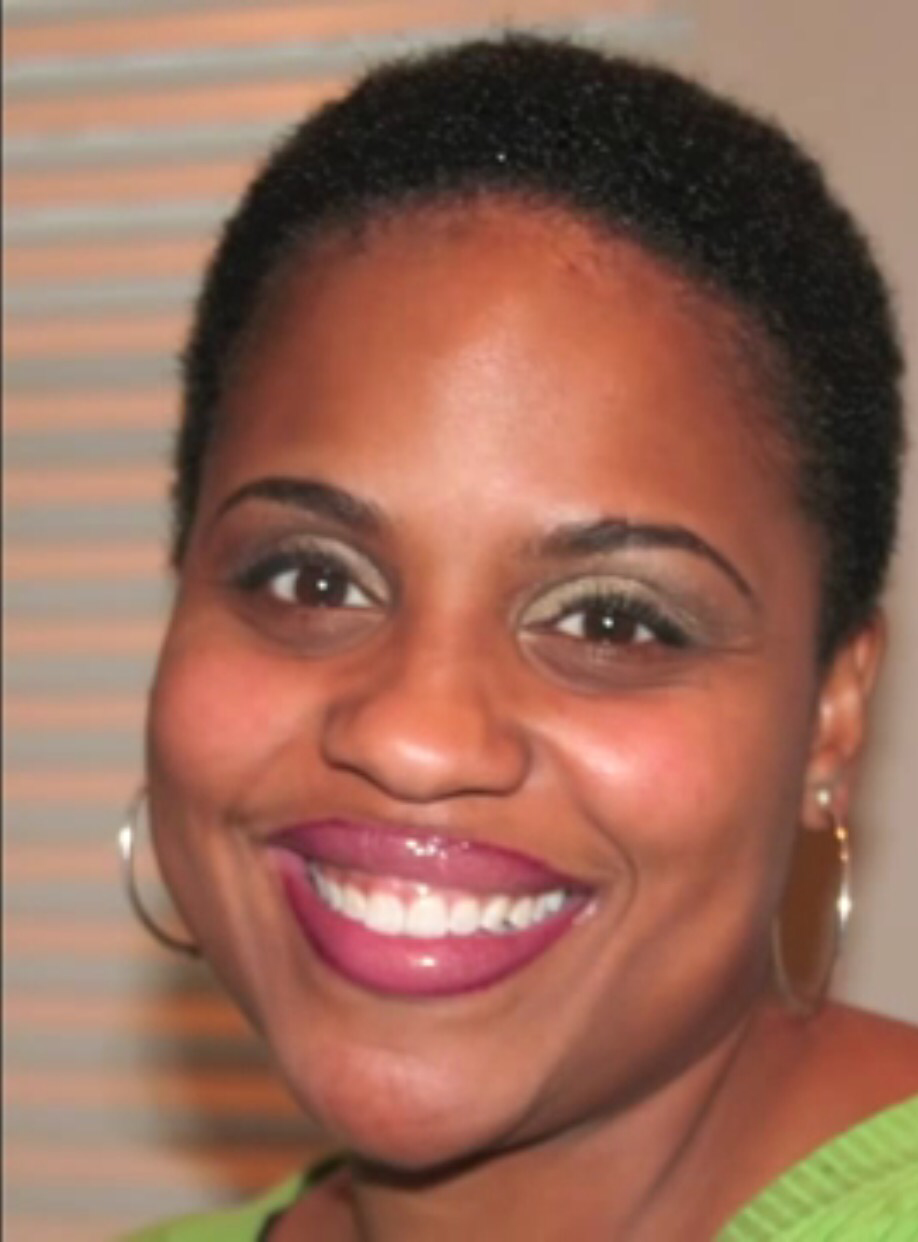 …along with my hair went ALL my excuses.  So, I started working out, everyday. I posted my workouts to Facebook, for accountability but people started asking others what/why I was posting so I thought…let me find a place where I can post my workouts and share it with people who wanted to read about it and were not forced to just because we are Facebook friends. So, I started my fitness page, Fit Momma.

Working out wasn’t enough…I was getting fit but wasn’t losing weight. I made a decision to try something different. I had tried everything else…so I gave Weight Watchers a try…another great decision. For the first time in my life, im losing weight and I’m NOT on a diet. Some may call weight watchers a diet but I don’t. It’s a lifestyle change. For some…they don’t need to track points, calories, carbs, etc they just “eat clean” or in “moderation”. Yeah, well I can over it on “clean foods” and “moderation” is relative. Weight Watchers helped to to know when to say when!  I’m a work in progress…I’ve lost as much as 68lbs.  Currently, I’ve lost a total of 56lbs…making my way back to my 68lb loss and goal of 100 pound loss. This journey is not easy but I refuse to quit. I lose, I gain but I keep going.

In the process of losing the weight I not only completed a marathon…I completed FOUR!!  It’s still hard for me to believe that.  I also completed 12 half marathons and a host of other races. In addition to becoming a runner, I became a triathlete…who would have thought?!?!  Not me that’s for sure.

People often ask me how do I stay motivated. I sign up for ridiculously insane races that I HAVE to train for or don’t bother showing up on race day. I’m currently training for my second Half Ironman Triathlon. You don’t just wake up one morning and say…oh, I think I’ll go swim 1.2 miles then bike 56 miles THEN run 13.1 miles…all in one day or I’ll go run 26.2 miles…without training.  So…I keep a BIG race on my calendar…something that SCARES me.  After my Triathon is over, in June…I will begin training for my 5th Mararthon in October and then begin training for an ultra marathon in 2016.

The greatest feeling about this weight loss journey aside from gaining control of my life is being a positive example for my children.  I cook healthy meals and make sure there are tons of healthy snacks in the house. They brag about me to their friends, teachers, co-workers…to know they are watching me…motivates me to be even better!

Thanks for sharing, Safari! What an amazing transformation! I love that one of her triggers to losing weight was cutting her hair. Goes to show that eliminating excuses can take many forms.

What was a “trigger” for your healthy living journey? What continues to inspire you today? 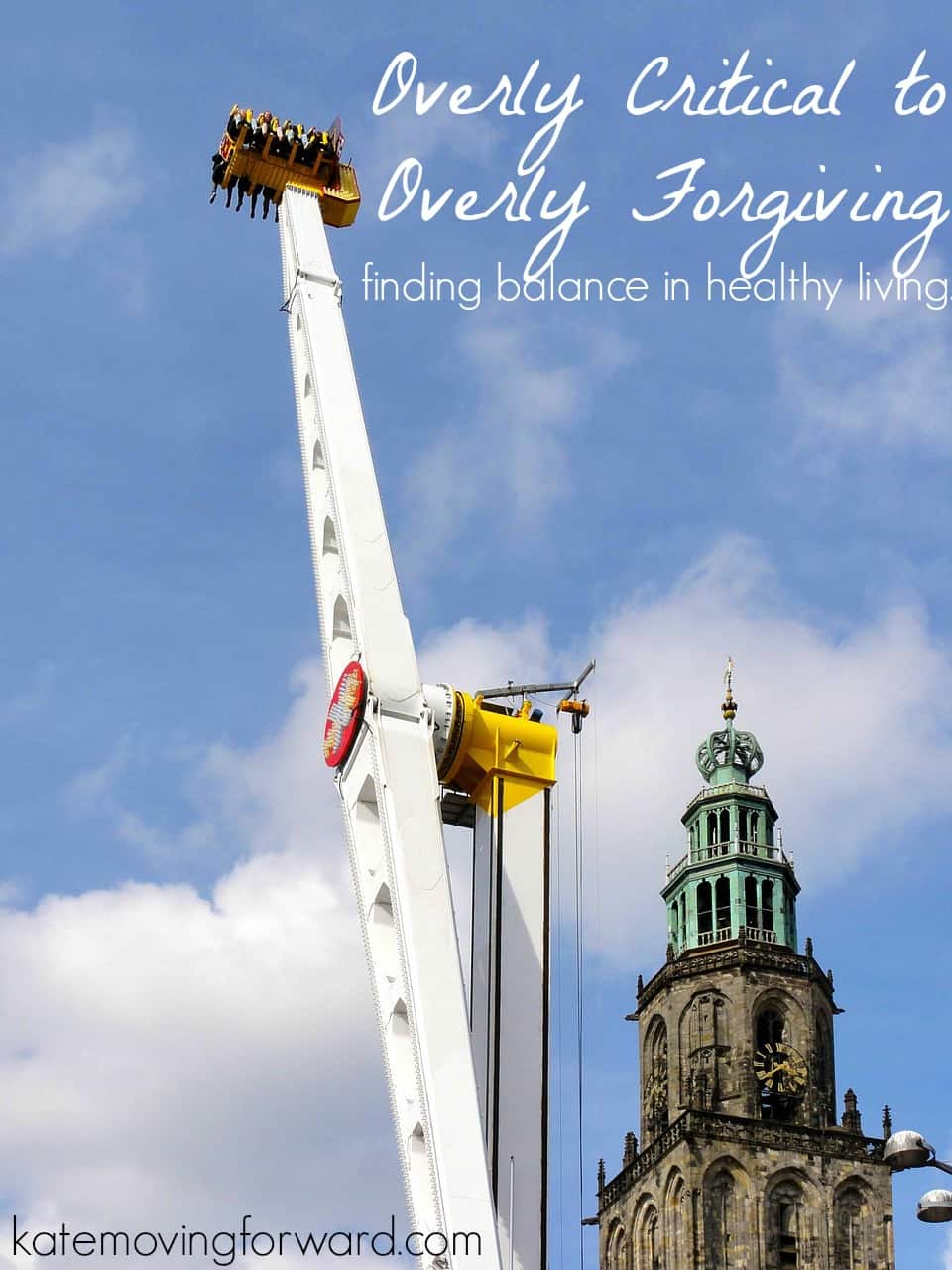 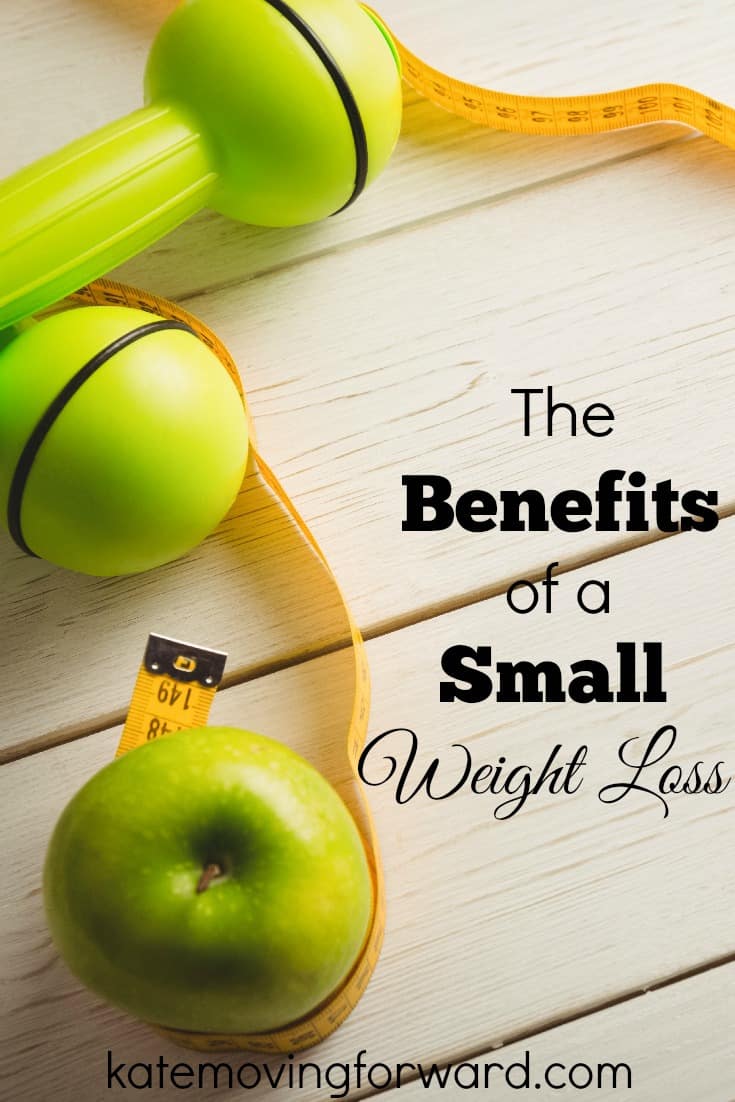 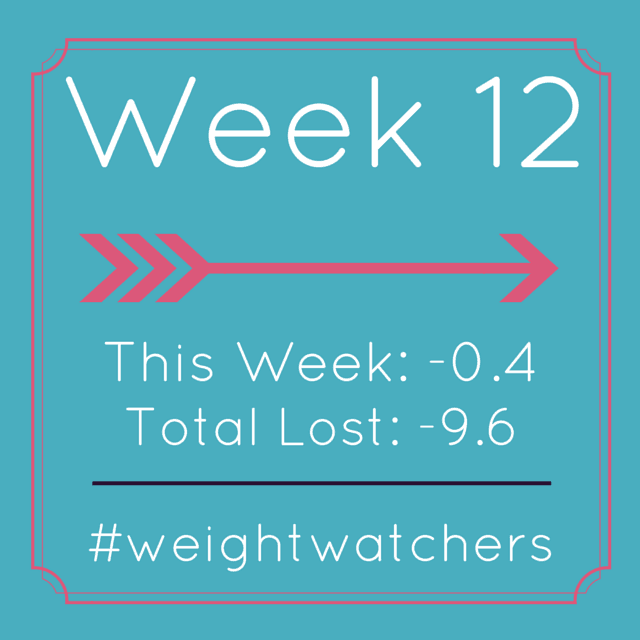 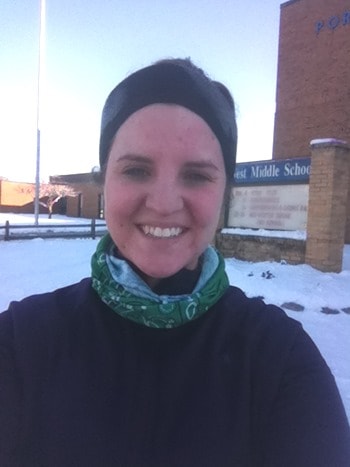 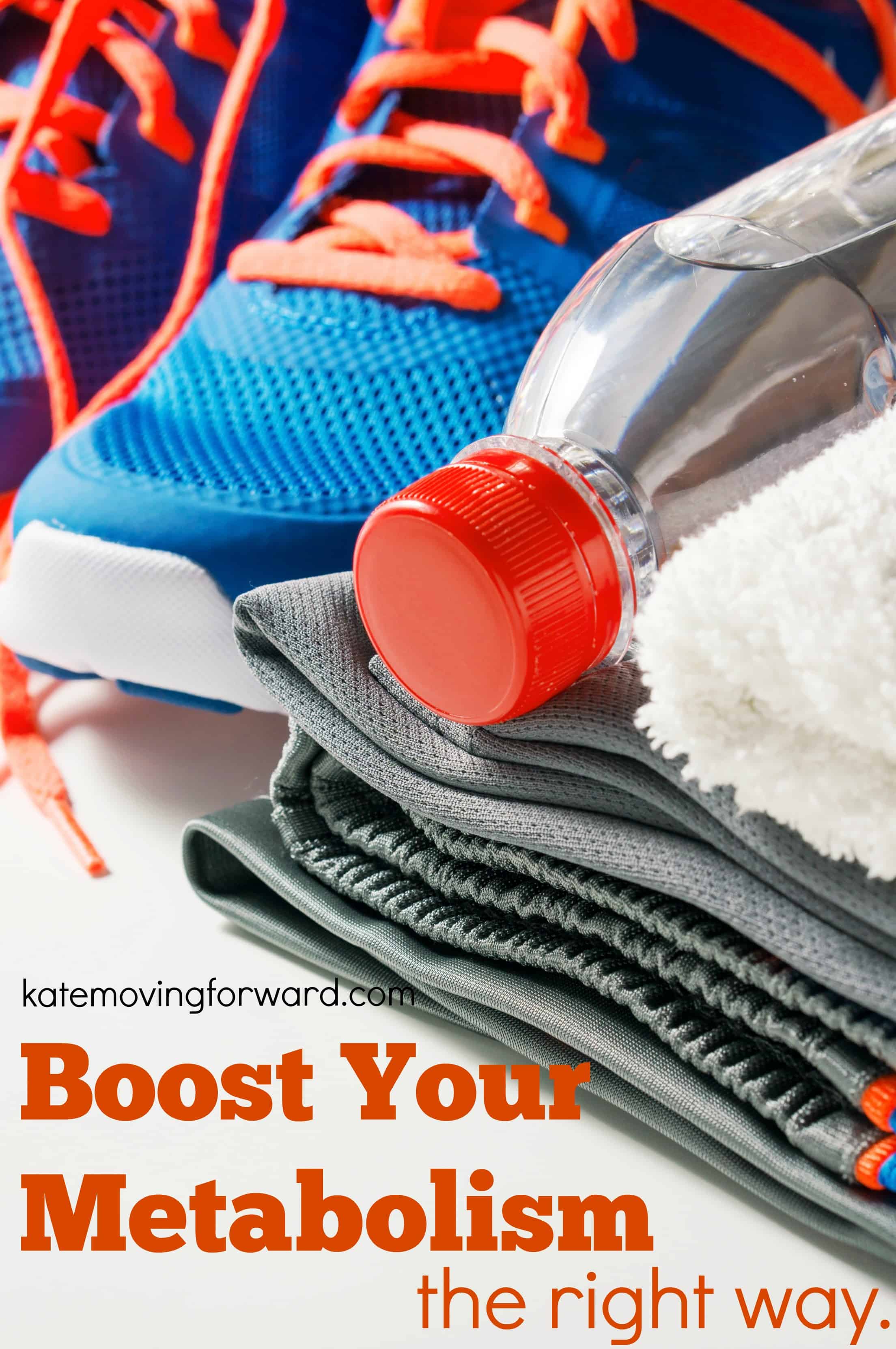