Nate and I have had a busy, busy year: he got a new job, we had a baby,  our camp had the busiest retreat season we’ve ever had and frankly it’s been a long winter. We were also sorely overdue for a family vacation….we haven’t been on a “just us” vacation since our honeymoon!

So we knew we wanted to go on vacation, but we didn’t have a location in mind. We didn’t want to go far and needed something that would work with a one year old.

Thanks to the power of google we found our perfect, affordable and family friendly vacation in St. Louis, Missouri! 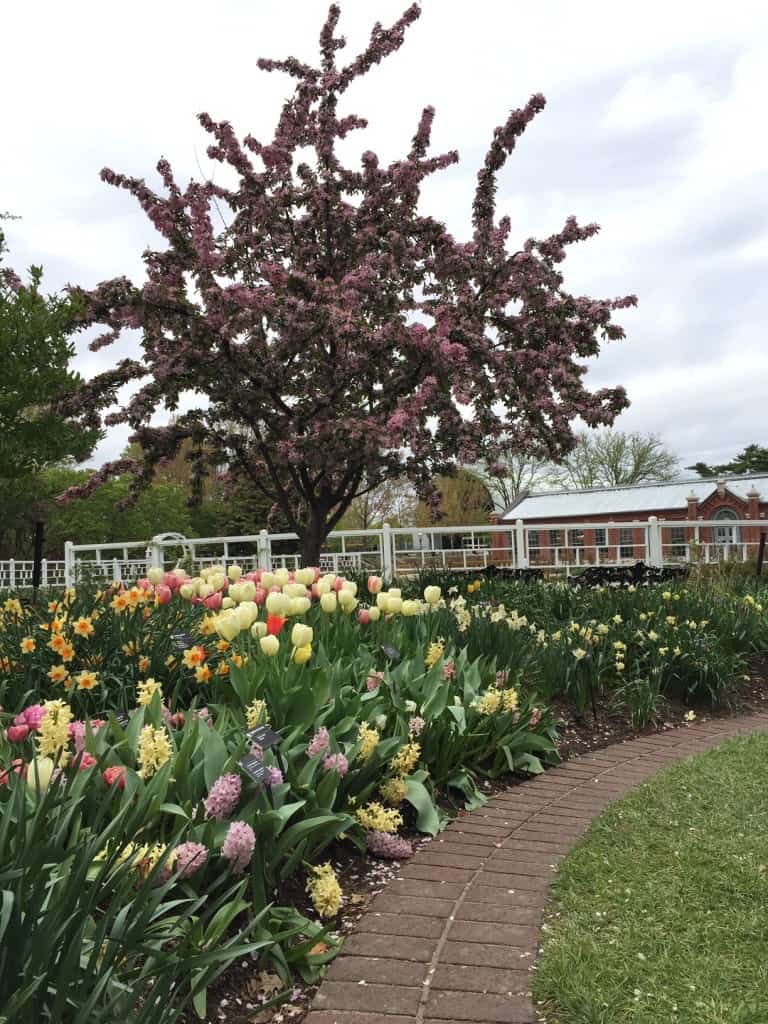 We stayed at a really nice apartment in “The Hill” neighborhood. It was a one bedroom that had a small kitchen, dining area, laundry access, living room, and office area. There was also a backyard deck we could use but we didn’t.

We found it on VRBO.com and we’d definitely look for something similar. For the same price of a hotel we could cook our own meals (which helped us save money), had more space, and could use free laundry facilities.

Ah! There was so much to do in St. Louis! You could easily be busy from morning to night!

Having Layla with us helped us slow down and not feel guilty about daily naps and coming home each night at 8:00. (Nate and I hung out and watched movies the rest of the night in our room!)

Here’s what we decided to do: 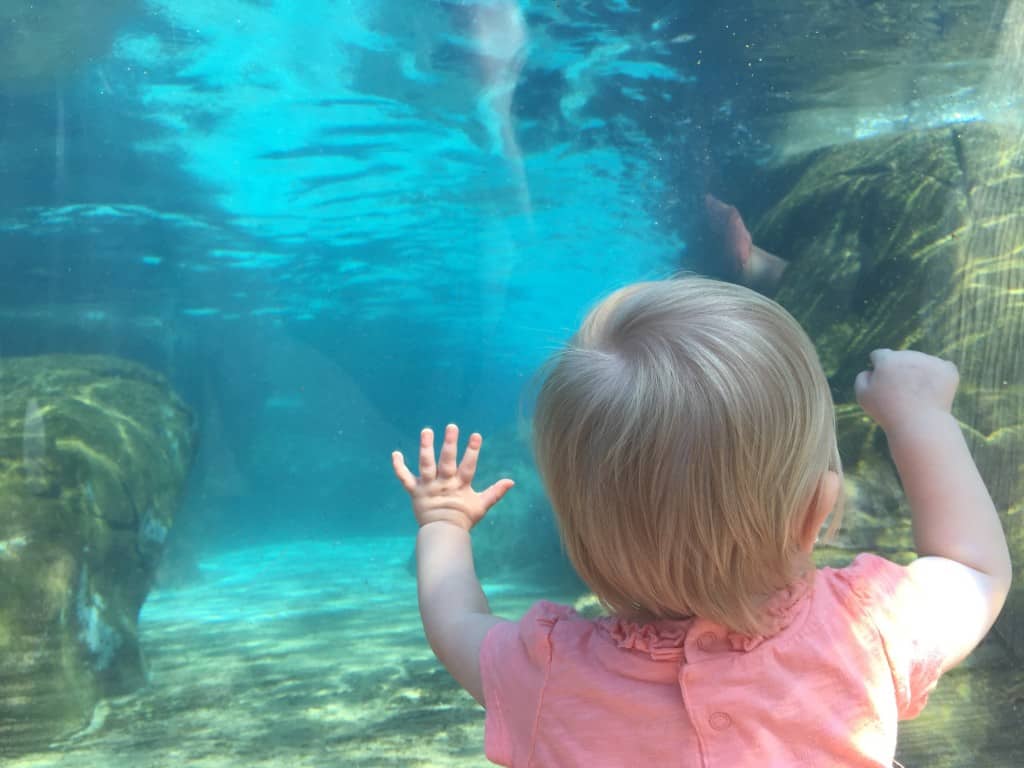 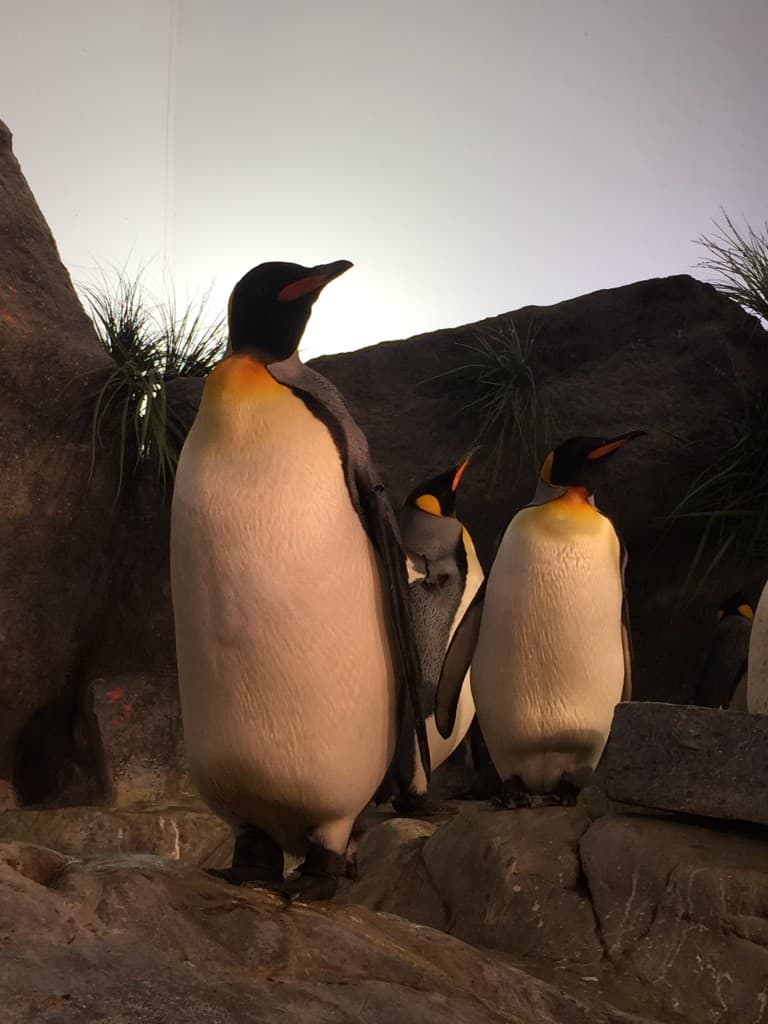 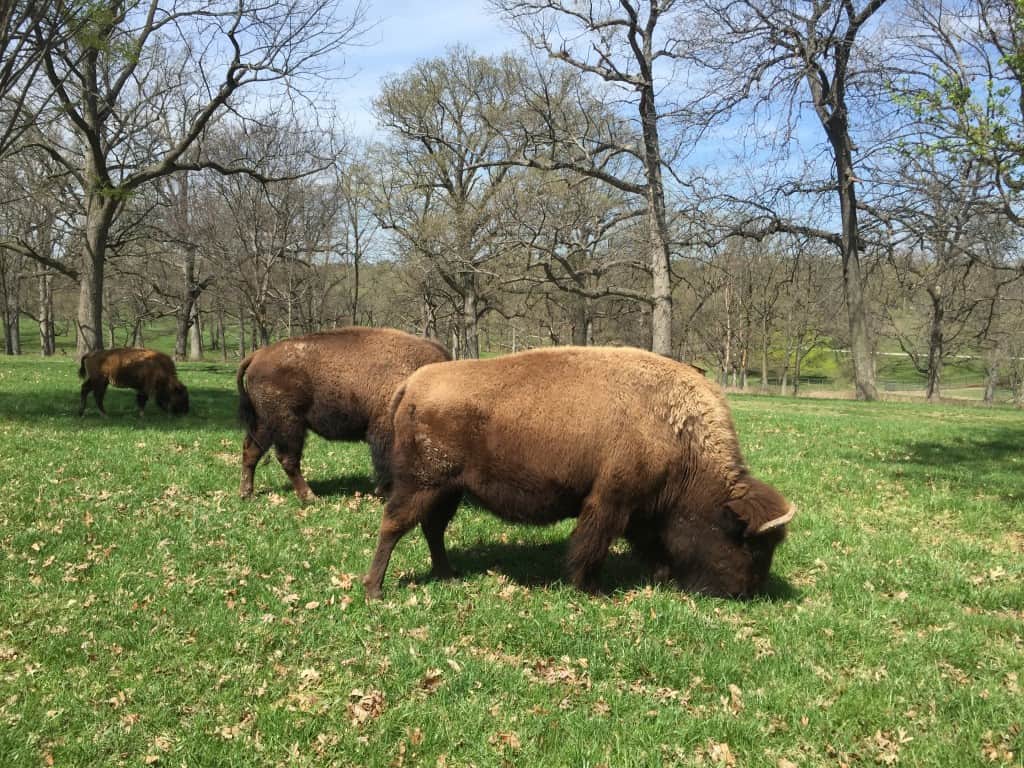 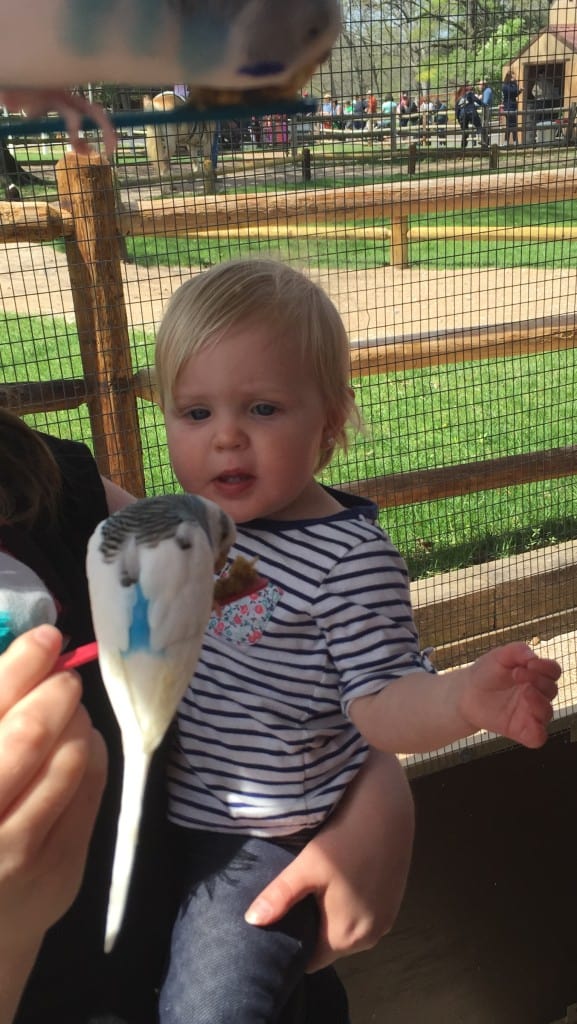 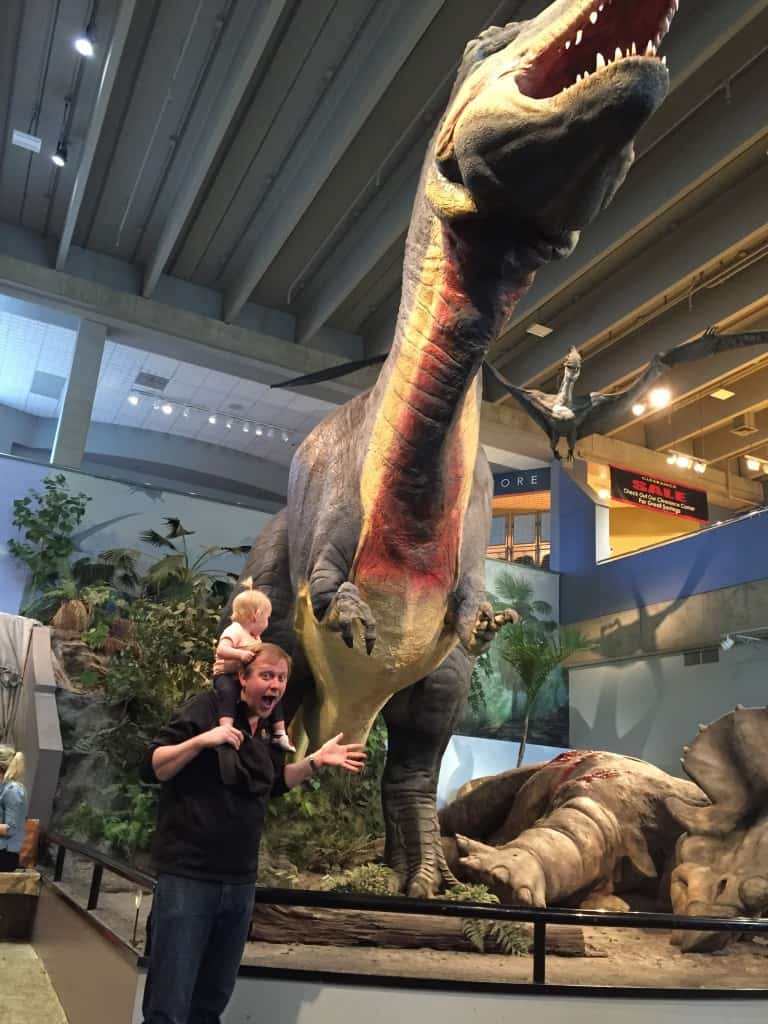 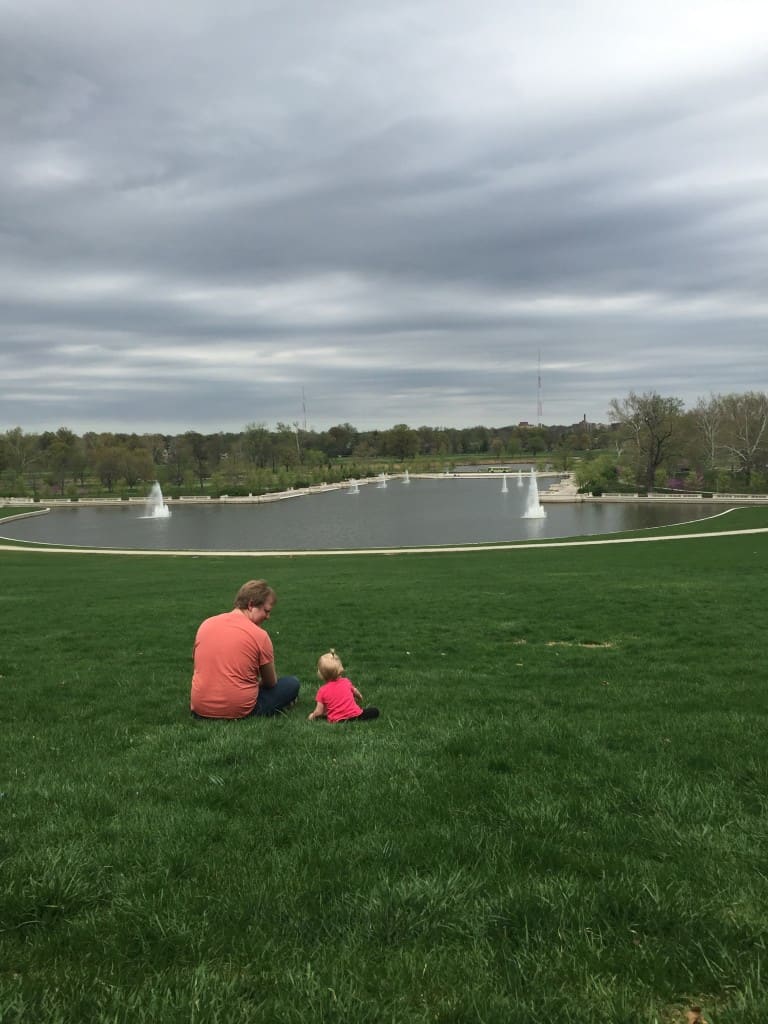 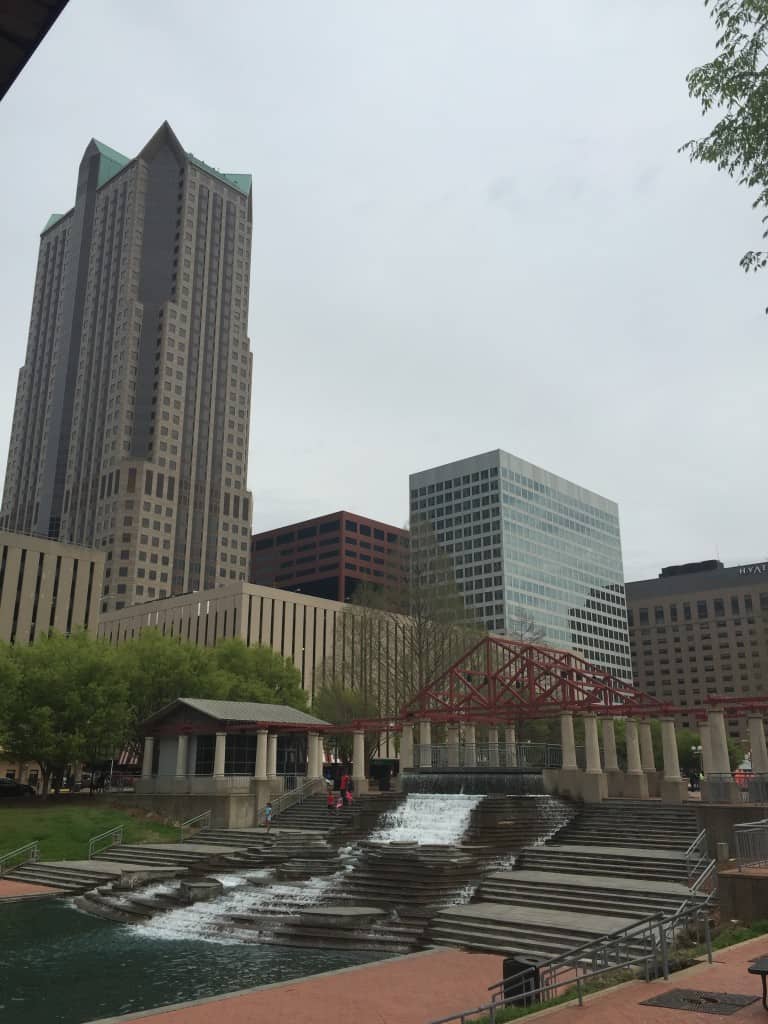 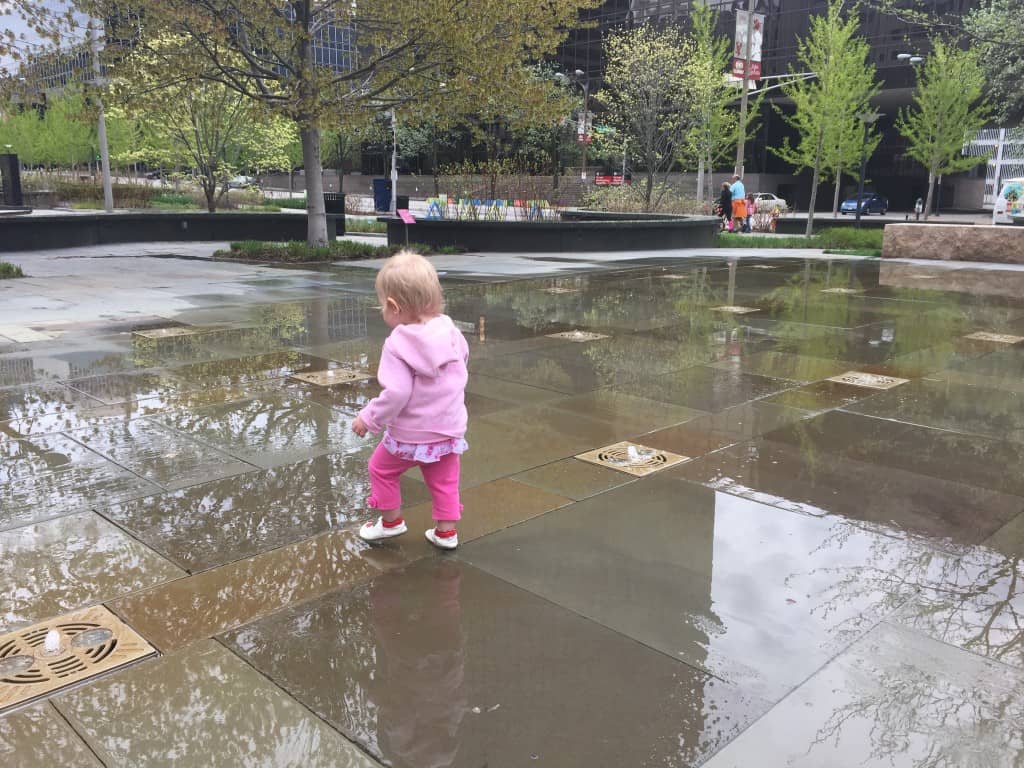 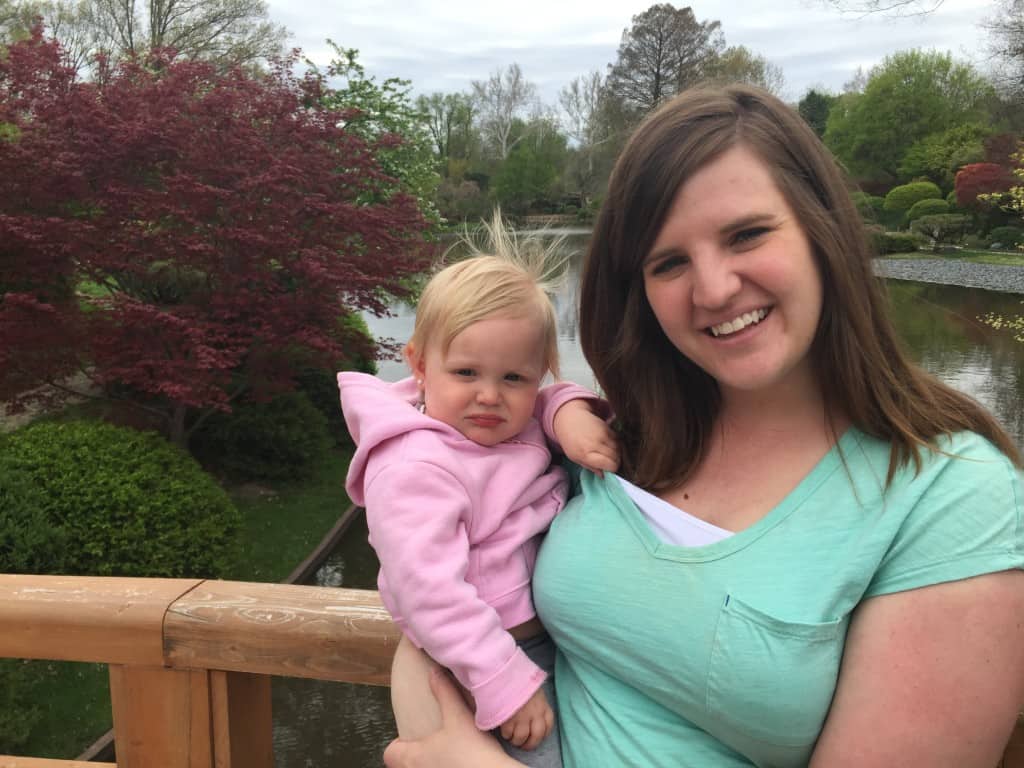 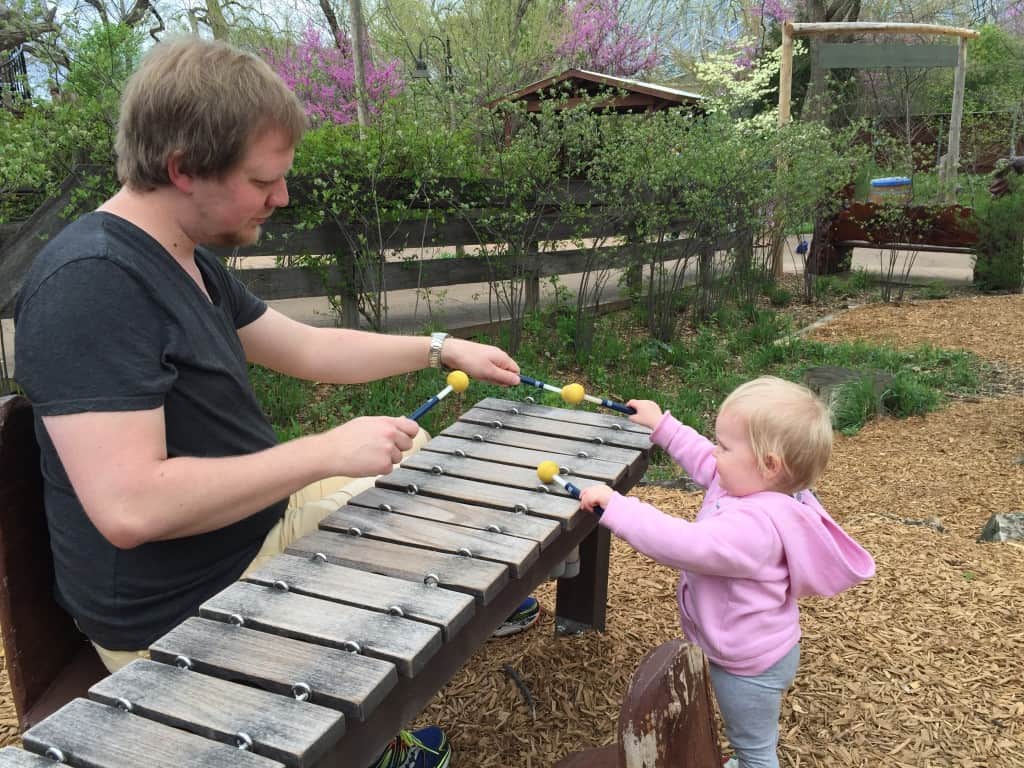 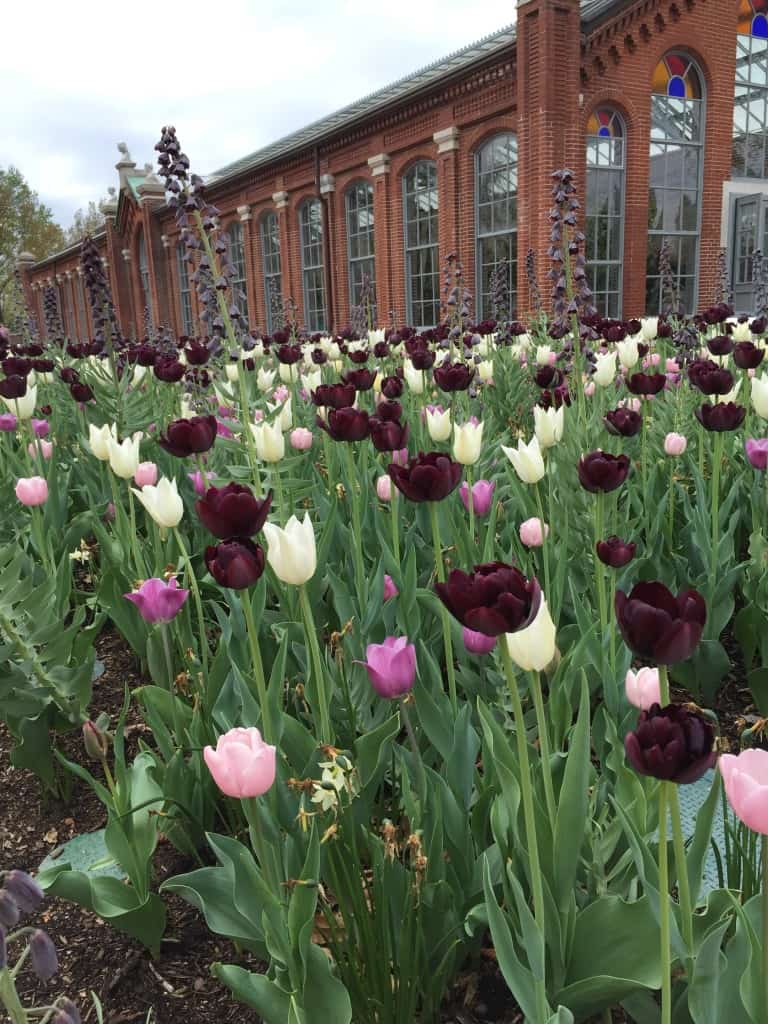 Fun Things We Passed On for this Visit, but can’t wait to try next time:

These were things we wanted to do, but we had so many options that we decided to pass on. Or some would definitely be fun for older kids, but just weren’t a good fit for us this visit with a one year old.

Nate went out one afternoon and explored a couple guitar shops during naptime. There was lots of shopping, including an Ikea in St. Louis that we passed on as well, but could be really fun to check out!

Our original plan was to cook more at the apartment, but what can I say? Who wants to cook on vacation and when there are so many new restaurants to try!

Here are the places we went to… 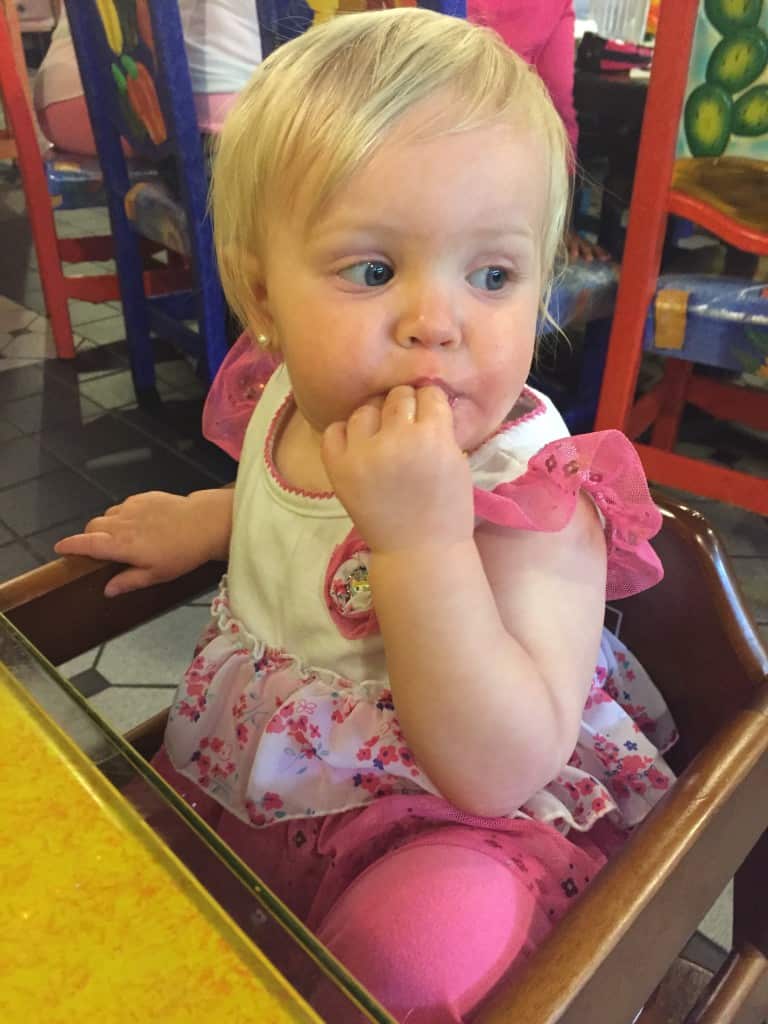 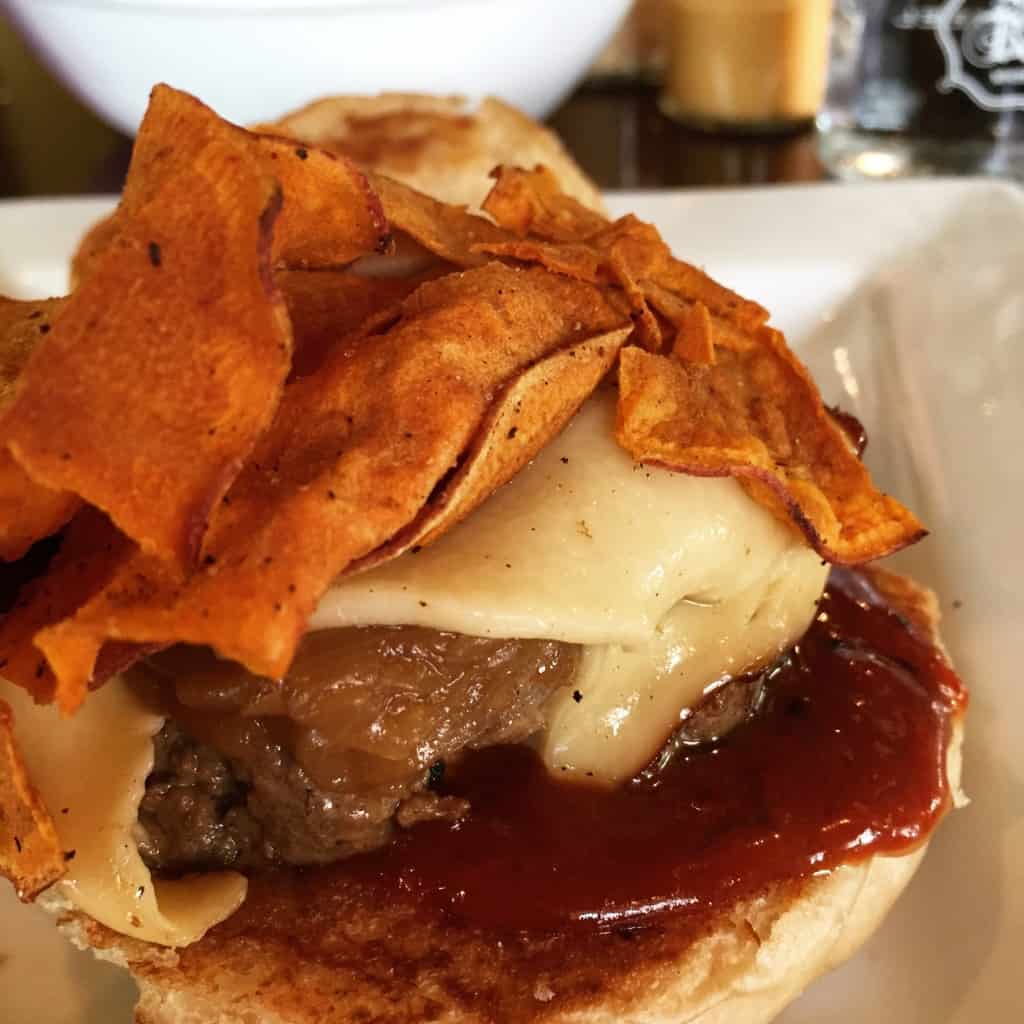 As you can see we ate really well in St. Louis! Probably too well! I’m scared to weigh in tomorrow!

One good thing about this vacation is we spent 2-3 hours a day on our feet walking around so hopefully we were burning off some of those tasty treats too! 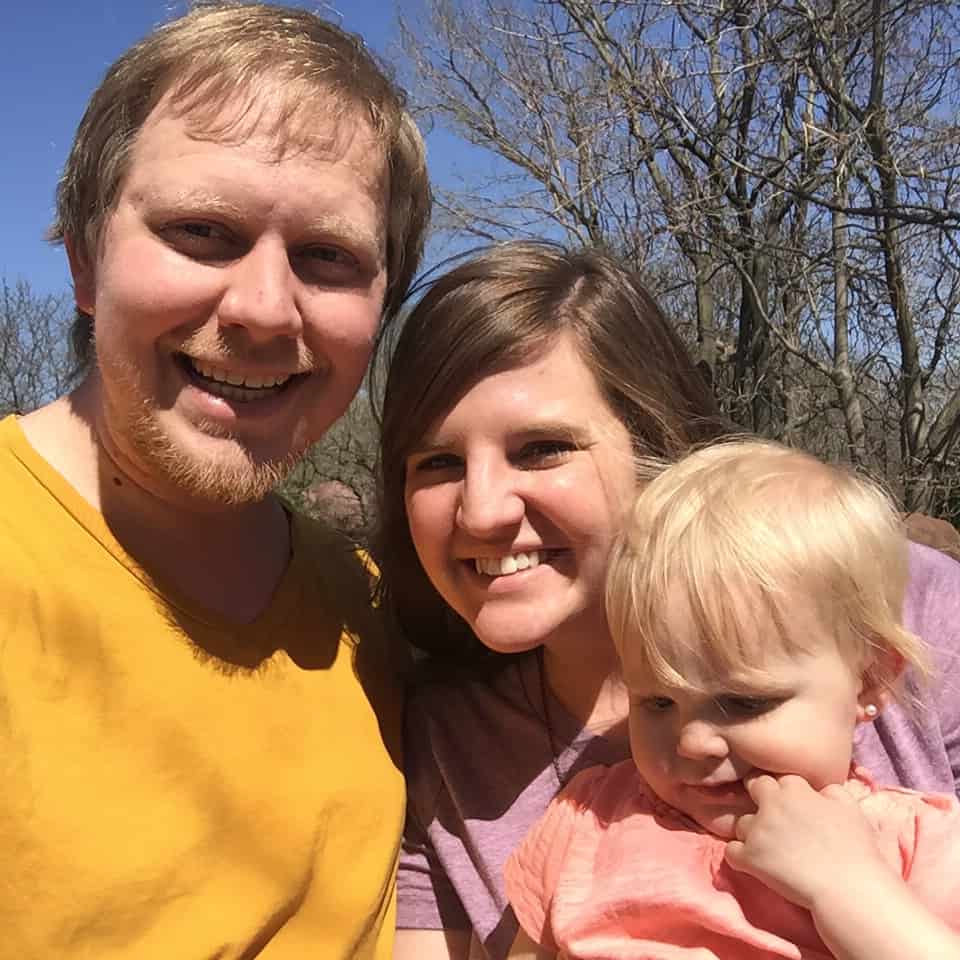 Overall we had a wonderful St. Louis family vacation!

It was perfectly laid back, but also full of fun! We woke up every morning picked something to do and then did it!

Everyone we encountered was pleasant and hospitable, the city had a great vibe, and we will definitely be back in the future! 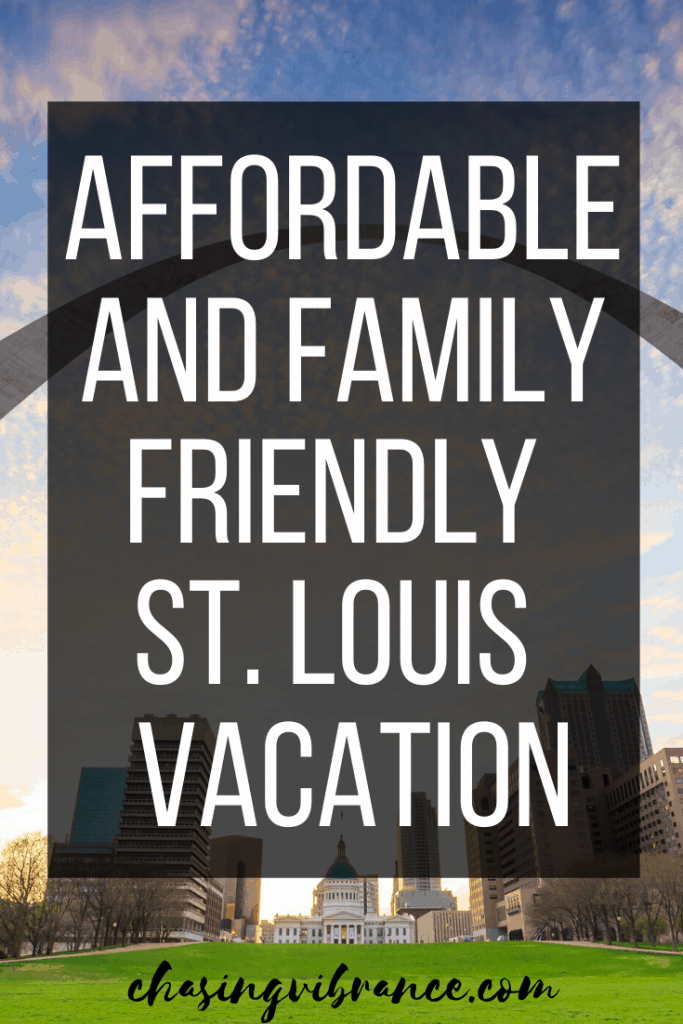 Have you ever been to St. Louis? Where do you like to vacation as a family?

Anyone from the St. Louis area that wants to tell us if St. Louis is considered Midwestern or Southern? 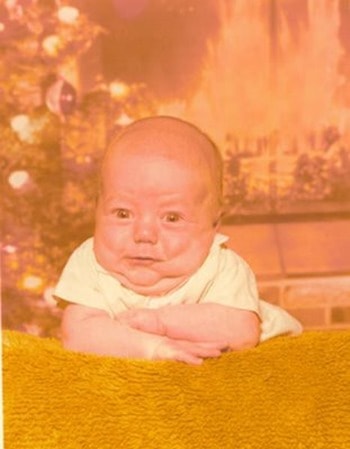 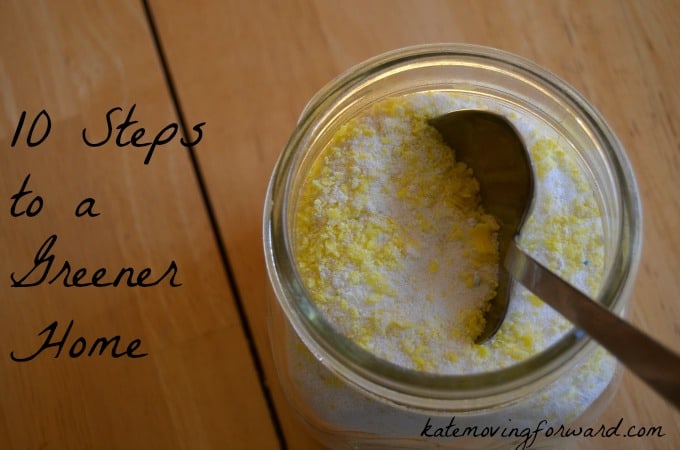 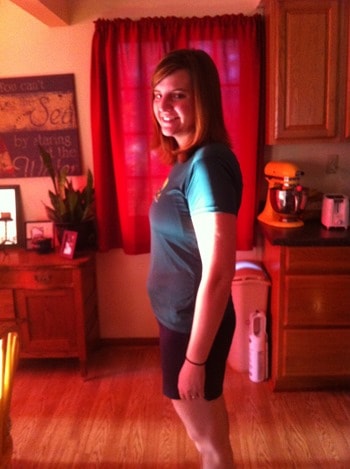 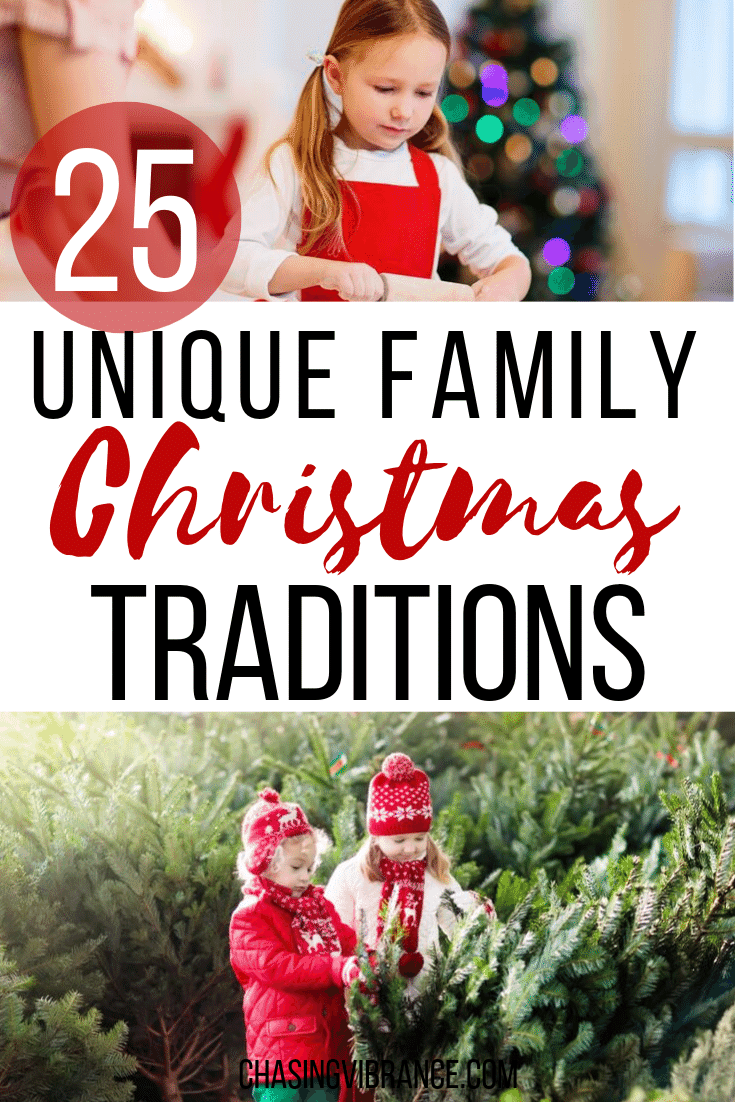 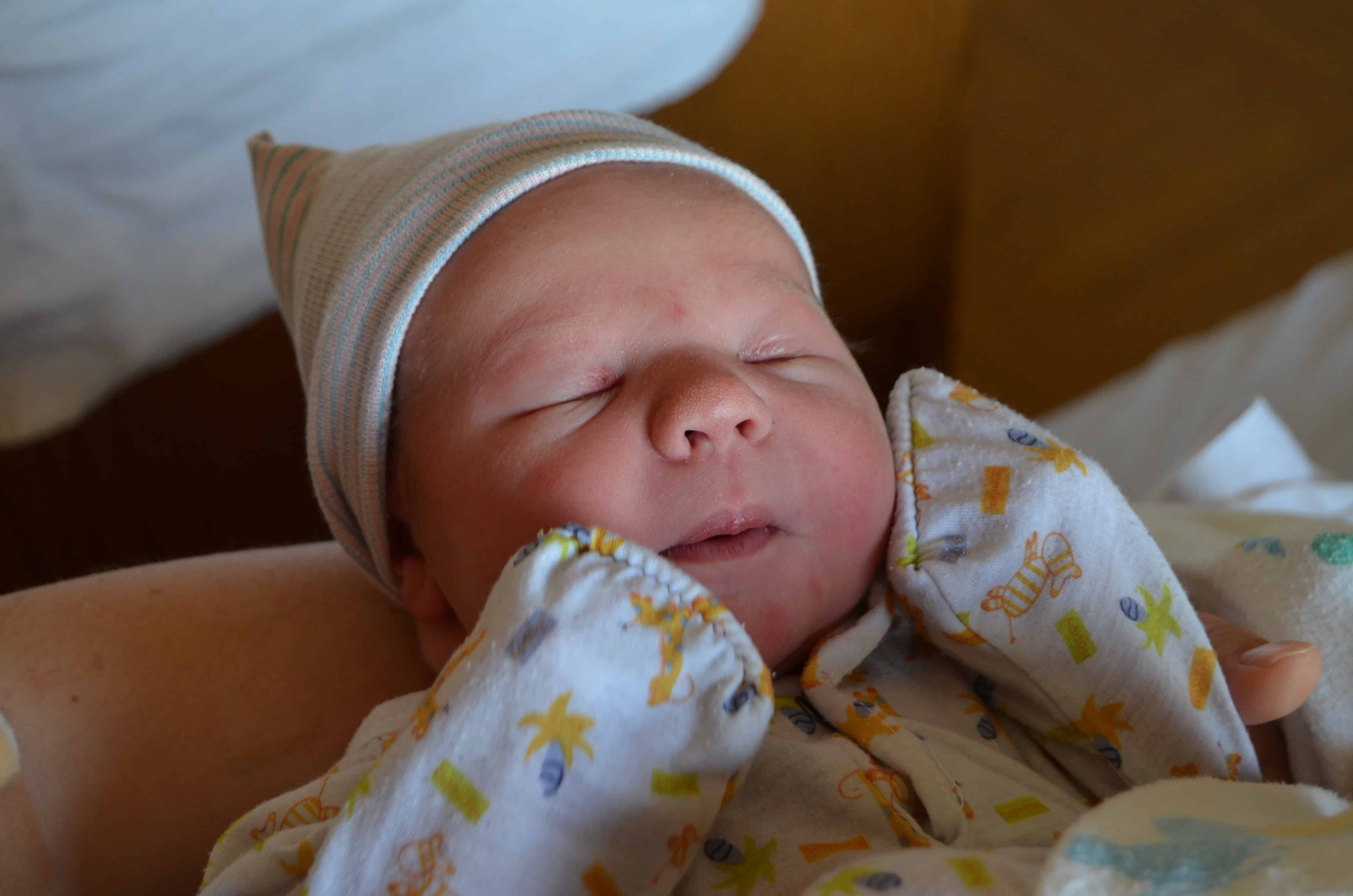