In Spanish, there are two words for “know”: conocer and saber. In Greek, there are three words for “love”: eros, phileo, and agape. In English, there are three words for peria: temptation, trial, and testing. So how do we know which means which? To examine their differences we must look at the context of their usage. (Hermeneutics 101: Context is King!) You can tell contextually whether your amiga sabe(has heard of) Taylor Swift or conoce a (is BFF with) Taylor Swift. So using another feature of BlueLetterBible I pulled up all the verses using or related to the root peria. Here is what I learned:

The best definition of temptation is a solicitation to sin. Of utmost importance, temptation never originates from God.

This is very clearly stated in James 1:13. God will never tempt us to sin nor can He ever be tempted to sin. Our God is so holy, so not like us, that sin is never enticing to Him, it is only offensive and revolting. Amazing.

So if temptation doesn’t come from God where does it come from?

1. Temptation can be internal (arising from our own desires). According to James 1:14 “But each one is tempted when he is carried away and enticed by his own lust.”

2. Temptation can also be external. We see this in Matthew 26:41 of the disciples (tempted by external circumstances) to fall asleep while they should have been praying. (Who has been tempted by that one! “Dear Jesus, I love you so *yawn* much….please help….*yawn*…the missionaries…zzzzzzz…)

3. Finally, temptation can also be directly from Satan. The most obvious example of this is when Jesus was directly tempted by the devil in Luke 4. So it the ole “The devil made me do it” excuse legit?

Well, not really. The devil targets his temptation to our desires. For example, let’s look at two winners: Annanias and Saphira. In Acts 5:3-4 we read, “But Peter said, ‘Ananais, why has Satan filled your heart to lie…why is it that you have conceived this deed in your heart?”  Through Ananais’ temptation we see Satan played a role AND Ananais played a role. Satan can target his lies to the patterns of weakness he sees in our lives; but he cannot force us to yield to temptation.

The good news is that while temptation (no matter its source) is inevitable, succumbing to temptation is not. God promises us when we are being tempted He always gives us an “out” (1 Corinthians 10:13). We have the power to “just say no”. We can resist temptation by following Christ’s example in Luke 4 and focusing on the truth of God’s Word. We can also obey His command to the disciples and pray not succumb to temptation (Luke 22:40).

These next two words are very closely linked together, but through my study I have found some subtle differences.

A trial is negative or difficult circumstances, allowed by God, but brought about by the effects of sin. Trials can be sickness, loss of a loved one, natural disasters, physical, emotional, or sexual abuse. Trials are the result of living on a sinful planet full of sinful people who have been given free will. The best Biblical example of a person undergoing a trial, I believe, is Joseph. Joseph’s sinful brothers abused him and sold him into slavery. Now our all-powerful God could have intervened and lightning bolted Levi and Judah and all those other jerky brothers to death on the spot. But God allowed their sinful actions to place Joseph in a hard spot—a slave in a foreign land. And like He often does God used this trial to test Joseph. At the end of his life, Joseph looked back with forgiveness and wisdom and declared: “As for you, you meant evil against me, but God meant it for good.”

A test is originated from God for the purpose of ascertaining quality, character, and faithfulness. To me the difference in trials vs. testings is the source. Tests are originated from God, but God will often use trials (originated from the effects of sin/living with sinful people who also have a free will) to test us. To me, the same way Joseph is the poster boy for trials, Job is the poster boy for tests. God took Job’s possessions, family, health and reputation in order to prove Job’s uprightness and faithfulness to God. Yes, Satan was allowed to tempt Job, but if we look really closely at the Scripture, God is the initiator and in Job 1:3,5 it is clear that God is responsible for what is happening to Job.

The truth is that even though temptation, trial, and test explore the difference nuances of peria, we can’t forget that God chose to use one word for a reason. Many times, our temptation, trials and testings occur simultaneously. For example, your car recently died on your way to work.This is a trial brought about by the effects of sin—everything in our world wears down and eventually dies. The temptation for is to question God’s love and concern about the details of your life. To become angry and say bad words and slam your fist on the car. To blame God for your negative circumstances. Now most, likely, God will use this trial (even thought it did not originate from Him) to test your faith. To see if you will hold fast to the truth of His Word (God works all things together for good) or we will believe and act on the lies of the devil (my life sucks, God does not care about me, I have the right to be angry).
The beauty is that God is working in the ugliness of life to produce beauty that glorifies Him. When I can respond joyfully to my car breaking down on the freeway:

“God use this unique situation to help me learn to trust You and praise You in all circumstances. Let any who don’t know You get a glimpse of Your redemption story as they see me respond to my car trouble.”

When I respond rightly to trials, temptations and test then God is truly “on the couch” of my life—getting the maximum glory.   And isn’t that the point? 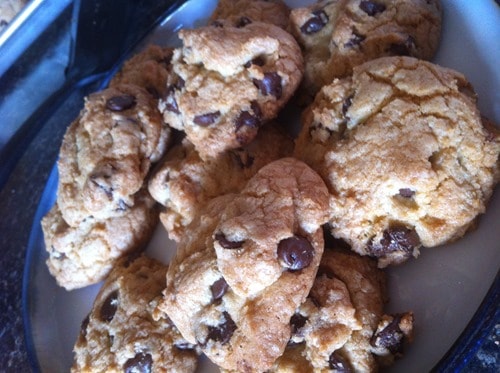 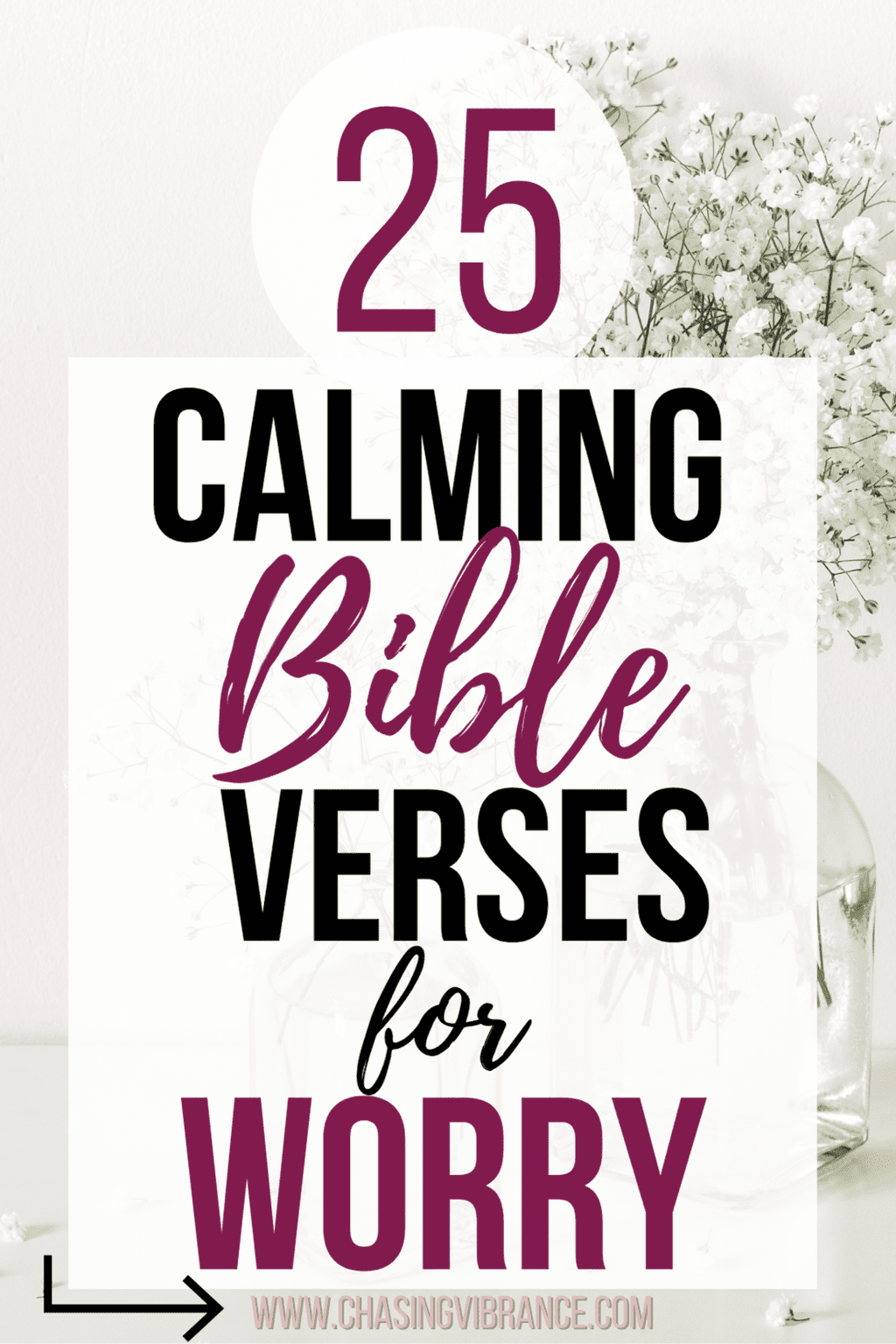 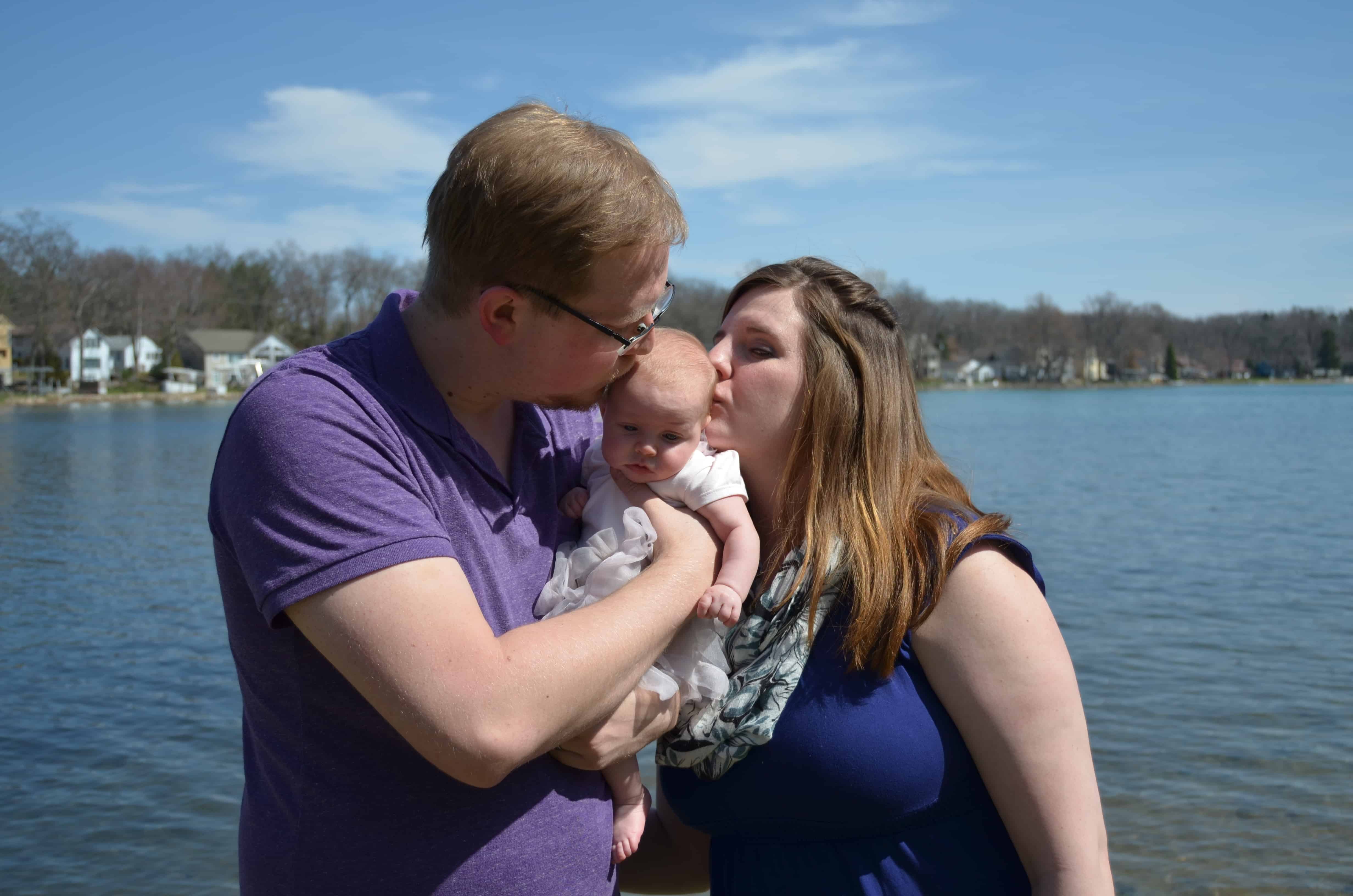 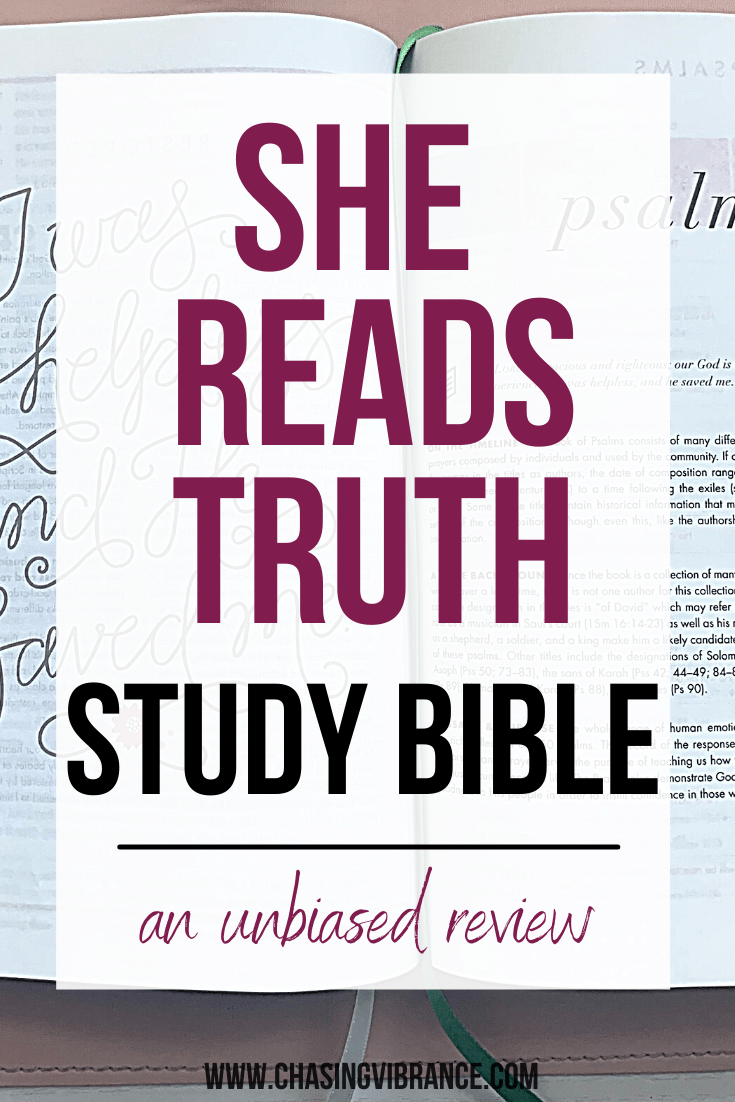 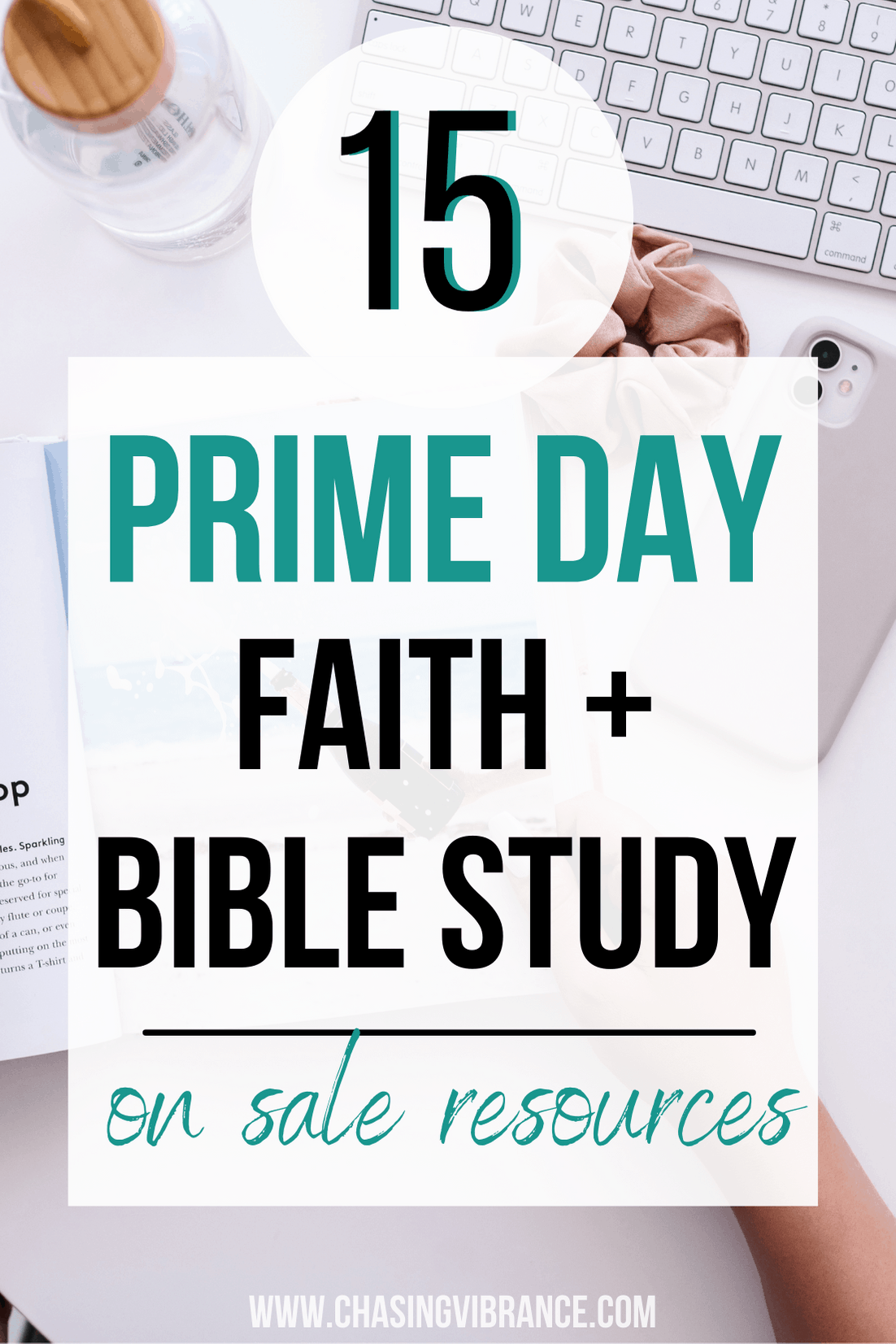