Let me tell you the tale of The Snow Run (which I’m sure is what I’ll call it when I tell this story to my grandkids) i.e. the hardest run of my life. Saturday morning I set out to run 10 miles with my marathon training group, the Kalamazoo Area Runners.  It was cold (about 15 degrees) and early.   Driving in I seriously wondered if I was crazy—I could be at home, warm, and in bed—but I navigating snow covered roads on my way to run a ridiculously long ways in below freezing temperatures. 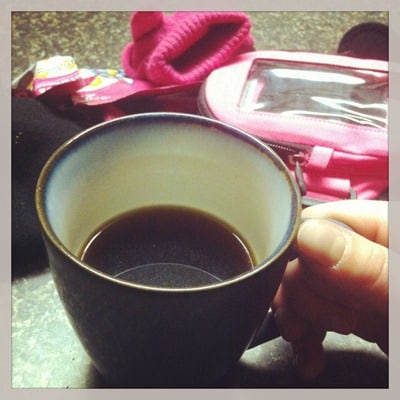 So I arrived and greeted my group.  I was beginning to feel that I didn’t have enough layers on…I was only wearing my running tights, a pair of shorts (modest is hottest), a short sleeved shirt, and my jacket. We started off.  Snow was everywhere. The roads were completely covered, it was falling from the sky, just snow everyplace you looked.  About a mile in I joked to our group leader “Are we there yet?” I seriously felt dead. My legs were heavy, the hills were sucking the life out of me and it was cold. If you wonder what running in snow is like well, it’s like running in sand. Sand that is slippery. Sand that is cold and wet.  Sand that also has cars cruising along doing their best to not slide all over the places, but truly more worried about their own safety than yours.  And buses. Buses don’t care. 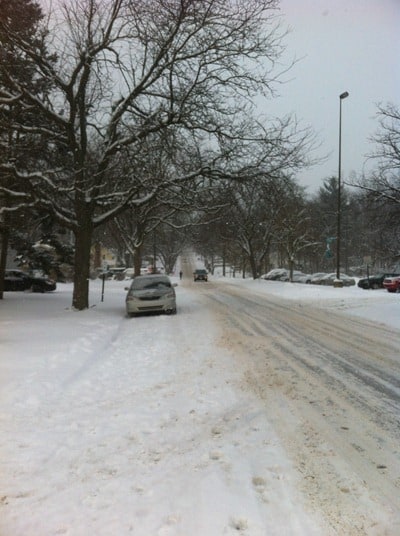 We hit the 2 mile rest stop and I had a 1/2 cup of water. (First mistake, I should have had Gatorade.)  We all started off again and between miles 3-4 we turned onto the Kal-Haven trail.  I glanced over at a restroom before entering the trail and thought “Hm, I could use that” then I decided to keep running because I didn’t want to lose the group. (Second mistake)  It was around this point that I had to start stopping to walk.  I had been near the front of the group, but we spread out some on the trail and I started drifting towards the back.  I kept telling myself I should turn around and that I didn’t have the run in me with the snow and hills. But I kept going anyways. (First positive choice)  I took my honey stingers around mile 4. (Third mistake, I should have had them earlier.)  I made it to the turn around point and slugged back some Gatorade.  We turned back, my group was so encouraging, but at this point I was thoroughly disheartened that I had gotten so far out and was so exhausted. I had no idea how I would make it back.  And I had to poop.  Really bad.  I went back to a run/walk.  The problem (besides being so worn out from snow running) was that when I would run my need to go would get worse.  So I basically gimp running/speed walking along the trail trying not to lose sight of my running group and contemplating how much branch coverage there was along the trail if things got desperate and “very real” on trail.

Well FINALLY I made it to the port a potty. (Second positive choice– I have never been so happy in my life to see a port a potty!) And I have never been so tempted to linger in a port a potty—the snow was getting more intense outside.  I left feeling better and thankfully the next mile or two my fuels started to kick in—I walked maybe twice and was able to significantly pick up my pace.  I kept telling myself if I saw the white truck (used by my run group to assist and help runners) I would ask them to take me back, I was too tired, I didn’t have it in me to run anymore.  Well of course I never saw the white truck after that! 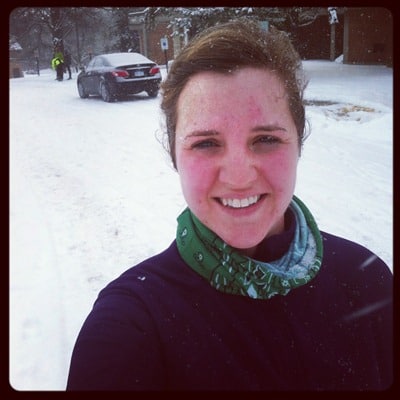 At some point here I just mentally shifted gears. (Positive choice #3) I needed to keep running.  I signed up for a half marathon in two weeks and it could be equally cold and snowy. I toughened up, found my rhythm,  and caught up to a runner from my group.  We laughed, groaned, grunted and maybe even cried a little the last few miles in…I may or may not have begged one of the “elite groups” who passed us to carry me on a sled.

As we ran up to the finish area I felt such a sense of elation—I had done it! Not only had I accomplished my 10 mile training run, I had done it in harsh conditions without pooping my pants.  I hugged my running buddy.  He called it a “character building run”; I called it the run from hell, except when hell freezes over.

So there in all the gory details you have the snow run. I didn’t enjoy it, but I definitely learned from it and am a stronger runner for it.

Please praise, sympathize, admire, or overall say nice things about my run in the comments.

Also, you could share your toughest run which I’m sure won’t hold a candle to mine. 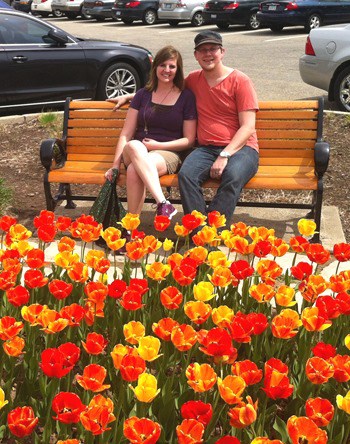 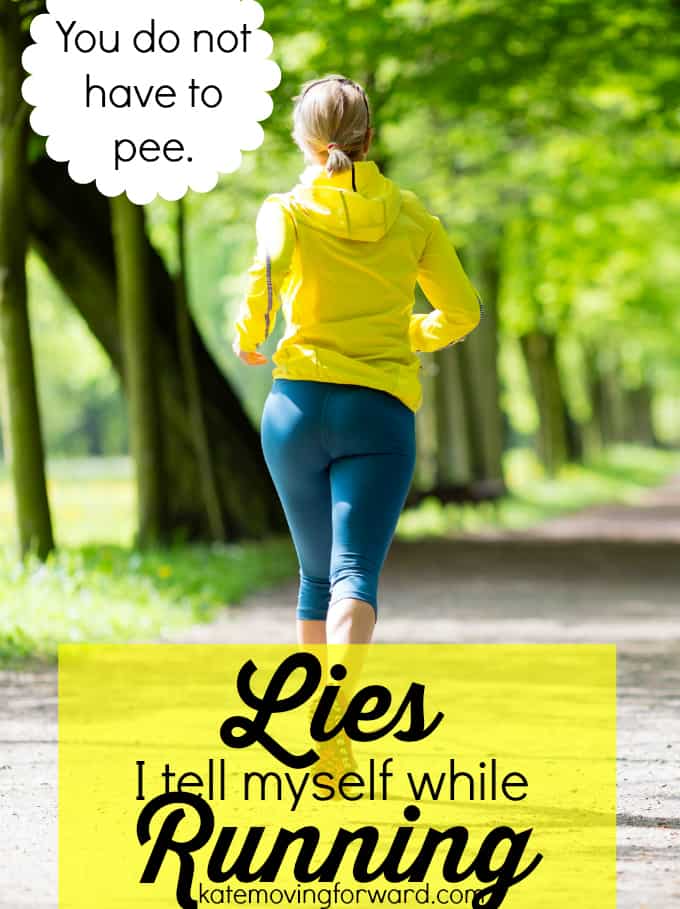 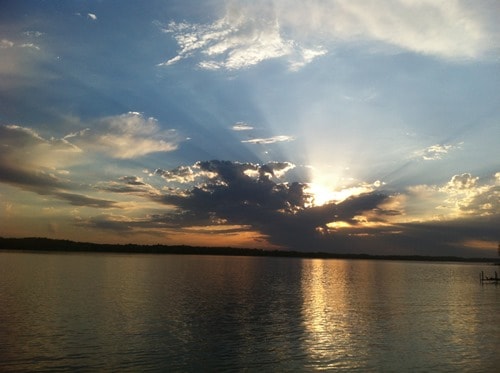 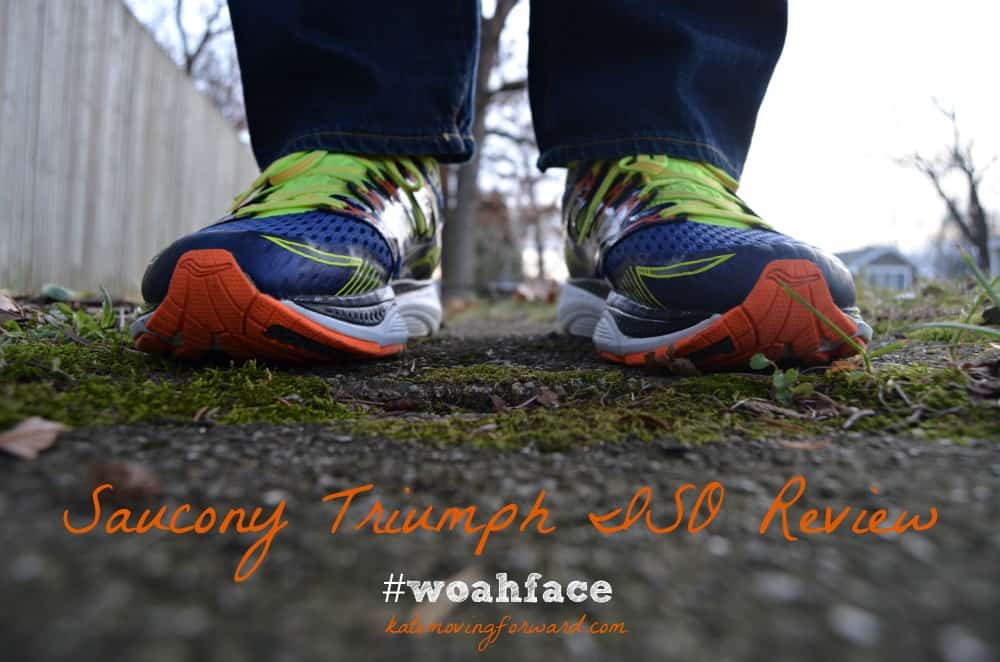 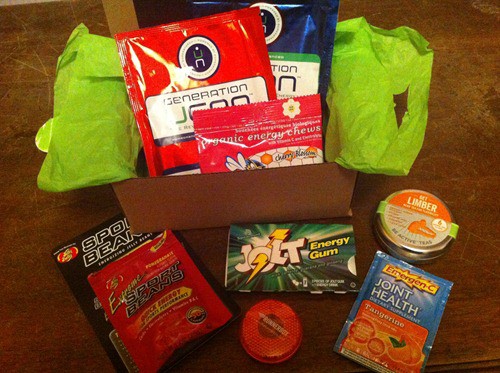