Welcome to the series Trademarks of a Perfectionist: Part 2. I can’t wait to keep exploring this topic of perfectionism with you. 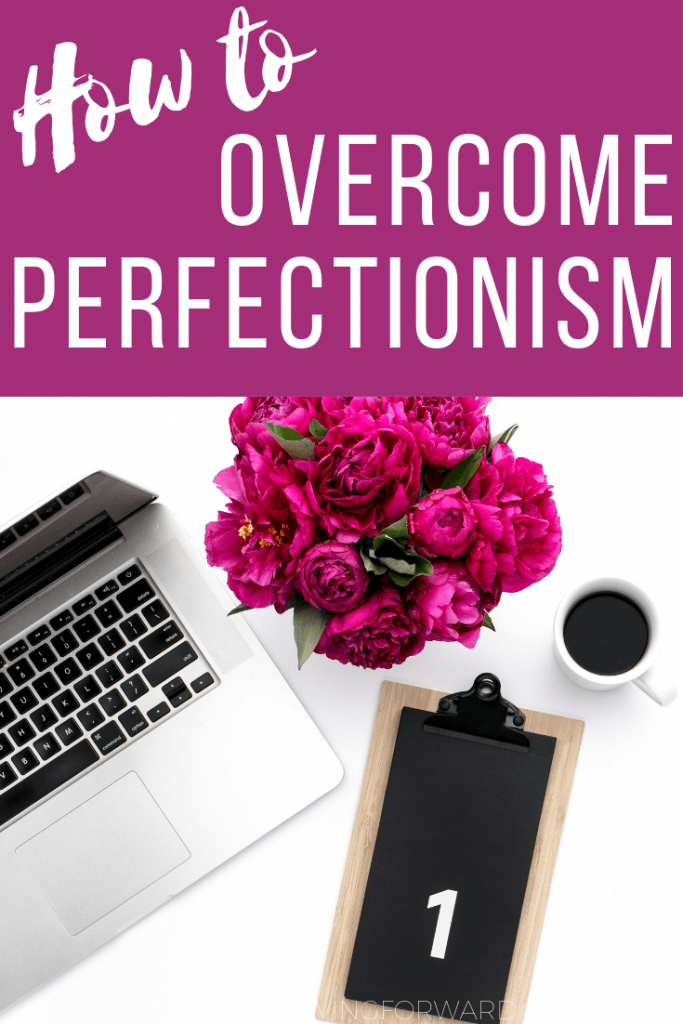 2.  A perfectionist holds himself or herself to impossibly high standards.

A house free of dust.  A made-from-scratch meal every night.  A 4.0.  A size 2 body.  An issue-free marriage.  A constantly well-behaved child.  A successful career.

By setting impossibly high standards perfectionists set themselves up for failure because eventually the house will fall apart (and the doorbell will ring at that exact moment) and eventually you will get laid off or have to take a pay cut or be fired.  Perfection is impossible.  But perfectionists have a hard time believing that.

When a perfectionists high standard is blown out of the water by real life then guilt settles on them like humidity in Atlanta on the fourth of July.  Their guilt will often make them “atone” for their failure by reaching an even higher, more impossible goal.  And the cycle repeats itself.

Once upon a time in college during finals week a young girl sat on her bed, studying furiously for a test.  Her eyes were red not only from deciphering pages of notes and pouring over her computer textbook, but also from the tears she had shed in fear of her final tomorrow.  Her friend burst in and seeing the girl in distress immediately forgot her worries and put her arms around the girl trying to consoler her.
“What test is it?” she asked the girl.
“Computers. And I can’t do it. I’m right on the bubble, but I’m just not smart enough,” the girl wailed.
“That’s not true. Of course you can. What kind of grade do you have to get to pass?” asked her friend.
“Uh, well….”,the girl stuttered, “I could miss half the questions and still pass….but I need a 98% to get an A….”
“Uh, are you kidding me?” her friend asked.
“No. I really, really need an A in this class. If I don’t get an A here then I’ll lose my 4.0.”
“Katie, Girl, I’m worried about passing my classes. You are being ridiculous. Seriously. What does it matter?”
“I don’t know…it just does,” the girl whispered.

If you haven’t already guessed the girl was me. After my friend left, I was stabbed to my heart and I opened my Bible. And God led me to these verses:

And I closed my books.  And I prayed for God to re-prioritize my heart.  I prayed that instead of a heart for academic perfection or any other kind of perfection that I could boast about, that I would have a heart seeking to know God.

I prayed that God would not only remove my desire for perfection, but that he would replace it with a desire for Him.

Perfectionists, He wants to do the same for you.  He wants us to  focus on desiring Him, the Perfect One, instead of focusing on desiring temporary, human perfection.  Slowly, He can change our hearts. He can free us from our impossibly high standards.

Go to Trademarks of a Perfectionist: Part 3 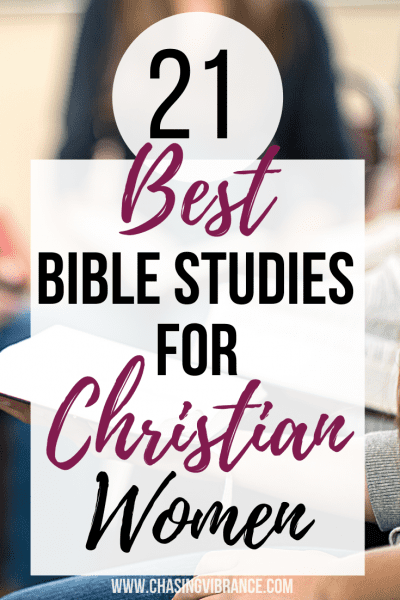 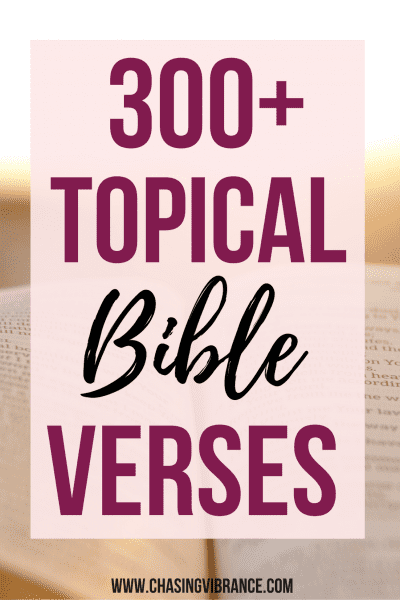