I’m a failure. Not in a “failing to grow” and “failing upward” self-help kind of way, but failure that feels like failure and sucks like failure, because it is failure. So here are five powerful truths you need to know when you feel like a failure. I hope they spur you on, help you find the courage to try again, and give you the wisdom to know when it’s time to step back.

This post is not to be construed as medical advice or professional counseling. If you are thinking of harming yourself or someone else due to feelings of failure please seek emergency medical help via 911 or the suicide hotline 800-273-8255.

1. What feels like failure can be just the beginning

Here’s a fact: you have to fail until you get good. If the first time I sat down at the piano, having never played a note or know what a music note looks like I called myself a failure for barely being able to pluck out “Mary Had a Little Lamb”, I wouldn’t be a failure! I’d just be new!

I’d actually might feel really brave and proud of myself for trying something new!

Now if I compared my skills to a concert pianist I may feel “less than”, but I also haven’t putp in the time, effort, money, and work that they have. Never compare your beginning to someone else’s middle or ending.

“Let yourself be a beginner at something new.”

Believe it or not, you do not have to be excellent at everything. Sometimes what feels like failure is actually just average (and average is ok).

The fact is, most of us are pretty average at most things we do.

Understand you’re not actually “failing-failing”, you’re just not reaching the unrealistic expectation you’ve set for yourself. (Like I’ll never yell at my kids or I’ll never let them eat pizza in front of the tv or I’ll never have a disagreement with my husband or I’ll never get bored of my career choice.) Being average isn’t the worst thing to happen to you, and there is actually a lot of magic that happens in the ordinary, mundane moments.

Let’s normalize normal so we feel less like failures and more like the real, humans living imperfectly in an imperfect world we are.

This is an exceptional article on Embracing Average, which is definitely worth the read. (*language warning*) This book Simply Tuesday by Emily P. Freeman is also a beautiful read on the magic of ordinary and average.

Some of us can only learn things the hard way. Failure is a pathway to growth. Each “fail” means we are learning, we know what we can improve, and we can do better next time.

Sometimes when I fail as a parent, when I lose my temper or get distracted, I am given the opportunity to ask my kids for forgiveness, to show them how to make restitution and how to give grace to others. Even though I’ve failed them (and I’m sorry and sad about it) we both get to learn and grow from my failure.

The godly may trip seven times, but they will get up again. But one disaster is enough to overthrow the wicked.

Often failure gives me opportunity to grow my faith, to model humility and tenacity and trusting God.

4. What feels like failure means you’re so close to success

“Many of life’s failures are people who did not realize how close they were to success when they gave up.”

Thomas Edison is maybe the most famous American inventor, but it is said it took 10,000 attempts (I’m sure that perfectly round number might be hyperbole) to invent the incandescent light bulb. Each failure he and his team learned something new and used that failure as a stepping stone, getting closer and closer to what he wanted to create.

So often when we fail we are so close to success, whether that’s with coaching our kids to obey better or creating the perfect macaroon or building true community. We just need to find the courage to keep learning and keep trying.

Sometimes failure (and repeated failure) that tells us that it’s time to end this part of our journey.

For example, if you’ve been trying to run a half marathon, but you keep getting injured–maybe it is time to not end exercising, but to end training for a half marathon and pick up yoga or hiking instead. Or if you’ve been trying to get a traditionally published book deal and keep hitting dead ends, maybe it’s time to “fail” at that, let that dream die and pursue independent publishing or starting a blog or a podcast or youtube channel.

Your message hasn’t failed, just maybe your method of delivery has!

Sometimes good things have to fall apart so better things can fall together.

How do you know for sure if failure means it is time for something to end?

I don’t think there is really a checklist for this type of thing. When I have been in this type of situation here are a few things I try to do…

Pleas hear this, my friend: it’s completely okay to grieve when failure means an ending.

It’s okay to grieve at any failure, whether it’s a beginner’s frustration for “starting late” or the impatient grief of the “messy middle”, but it’s especially important to allow yourself to feel sadness, anger, and loss when failure means that something has come to an end.

When you feel like a failure it is often just a feeling. Sometimes it is true. But it’s not the ONLY TRUE THING. There are a lot of other powerful things that failure can bring us–like perseverance, new beginnings, and healthier endings.

The Subtle Art of Not Giving a F*ck by Mark Manson (based on reading some of his articles, I am going to pick up this book and give it a read!)

The Life You Long For by Christy Nockles

If those don’t help there is always chocolate, cozy blankets and Netflix. But really, don’t let the fails get you down for too long. There is too much joy to be had in life. 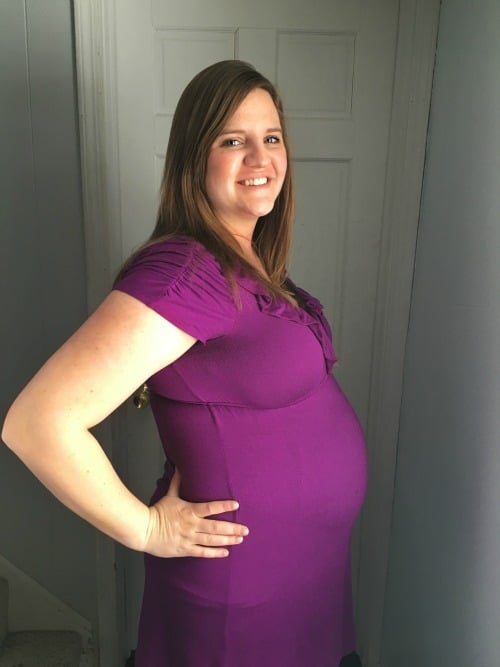 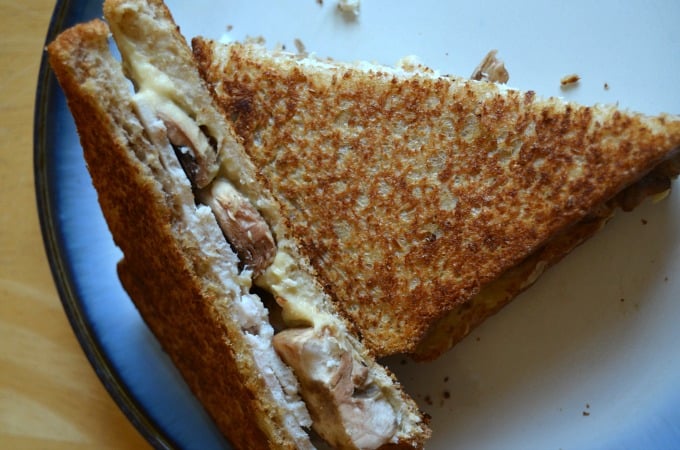 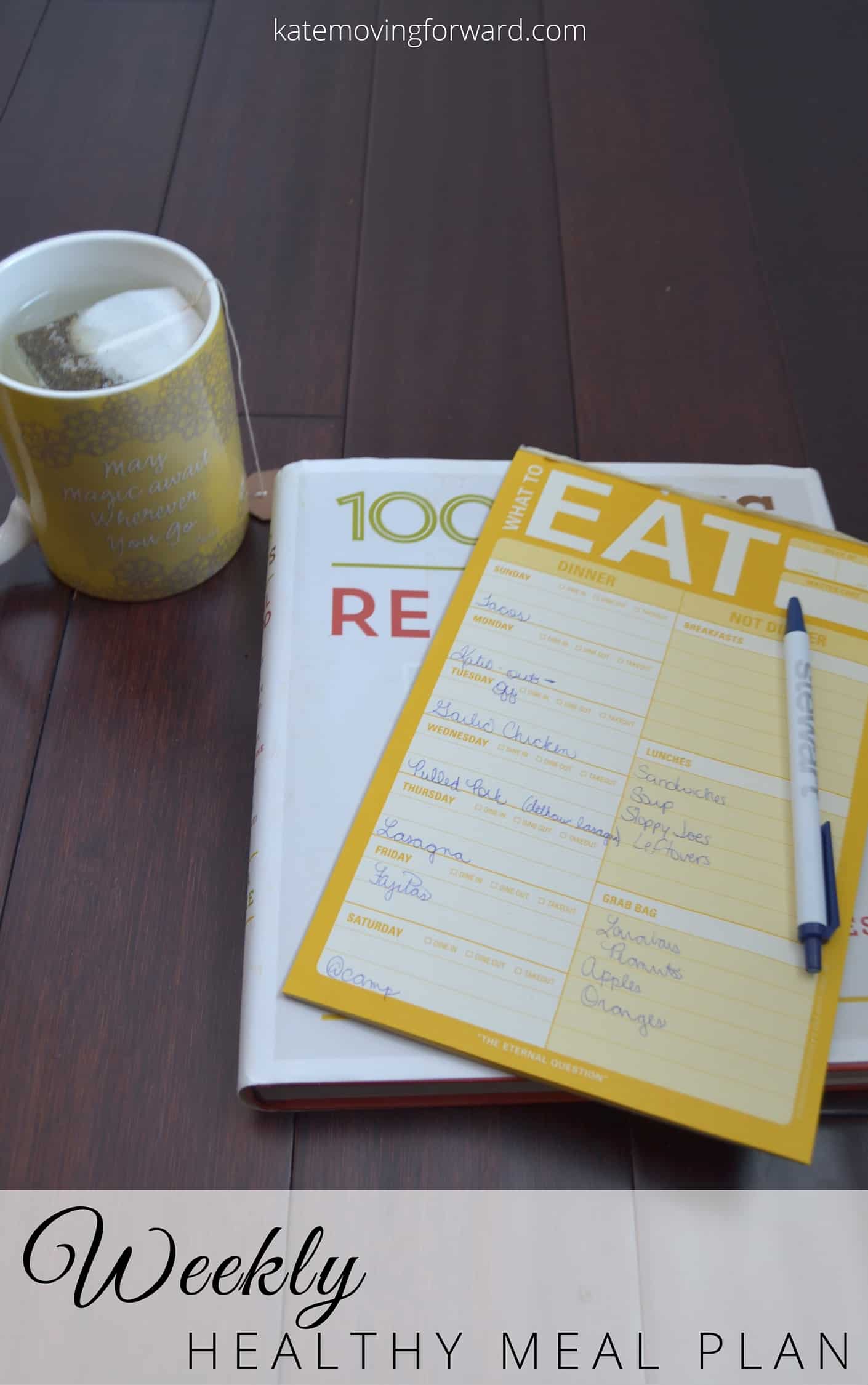 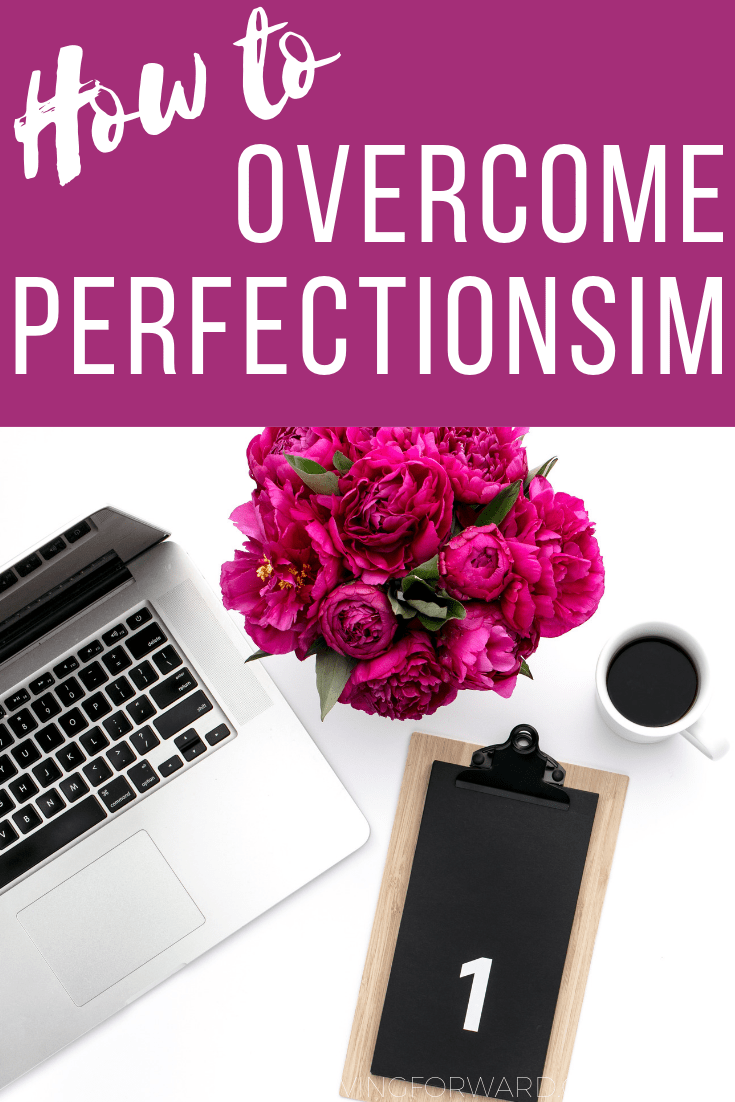