“Don’t you see that children are God’s best gift? The fruit of the womb his generous legacy.” Psalm 127:3

Yesterday as we were eating our overpriced, but delicious Panera dinner I heard a voice to my right saying “Hello baby! Hello baby!” It was an elderly woman–frail, wizened, eating lunch with two family members, but enraptured with my littlest one. (He IS pretty cute!)

Her family wanted her to move on, but all she wanted to do was play with our baby. I noticed, almost immediately, signs that although her body seemed strong, her mind was not. But no one could ever forget how beautiful it is to be near a baby.

As she left (under duress and through mouthed apologies to us from her daughter) she came by our table and her old, veined, thin hands brushed the delightfully plump, smooth, and soft baby hands of our youngest. She vroomed a car with him and told him he was a “wunderbar” baby. Her hands brushed his hair and cheeks with wonder and reverence.

And I didn’t mind. Because children are a gift and not everyone has the joy and delight of having chubby arms squeeze them tight or cherub lips plant sloppy wet kisses on them.

I am often “touched out” from snuggling and kissing ouchies and holding hands and guiding and helping and hugging–but I know it’s a season and someday I won’t be in it anymore. 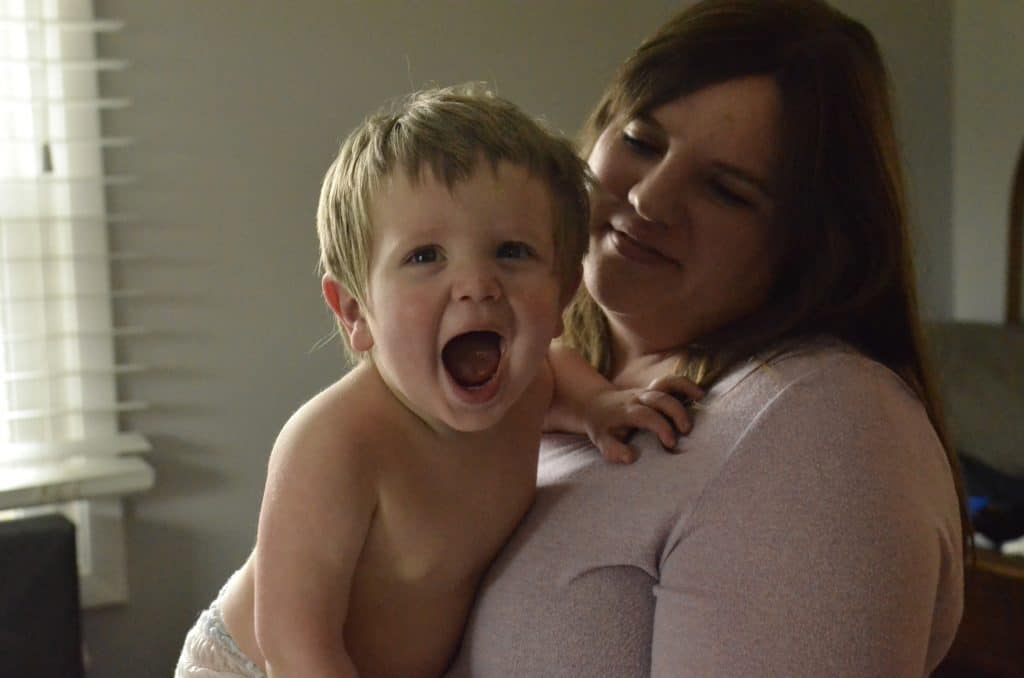 So on a slow night at Panera in an age where we are often virtually cautioned against letting strangers close to our kids, I let my baby be a gift to someone else.

As we walked out later, I pressed a kiss to his hair and breathed in his smell. He chattered loudly to me, telling me his secrets like he told her. I’ll hold that memory of her old hands meeting his young ones for a long time.

And tomorrow when his arms stretch out for the umpteenth time, I’ll let that memory whisper to me “what a gift it is to be held by a baby.”

Clearly, this was a unique circumstance and I do not condone allowing just anyone in any situation to touch your baby. Common sense applies. 95% of the time I will ninja chop hands away from my kids. 🙂

My son is 20 months old (he is still a baby and I will fight you on this!) and perfectly healthy. I was more concerned about him getting her sick than the other way around.

He was not in danger– His dad and I were sitting right next to him when she came up. I don’t know if she would have even been strong enough to lift him up out of the high chair. She was very old and appeared sweet, yet experiencing dementia. 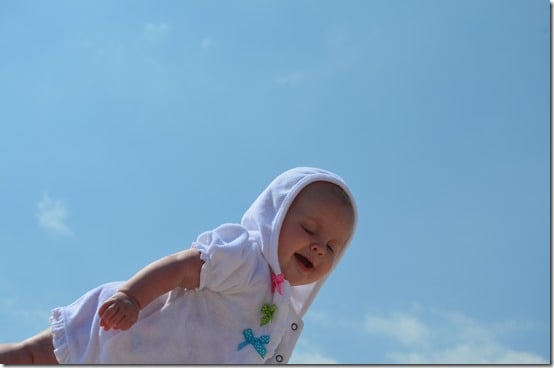 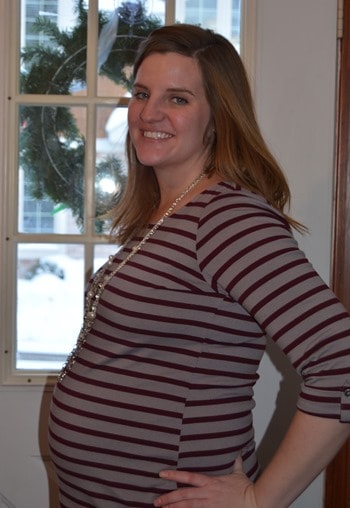 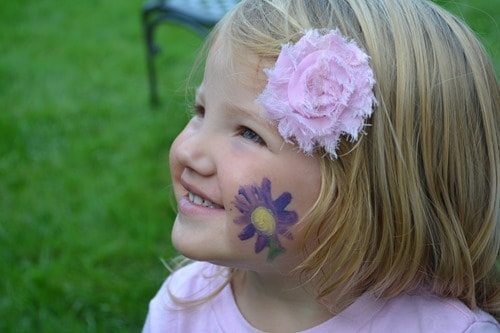 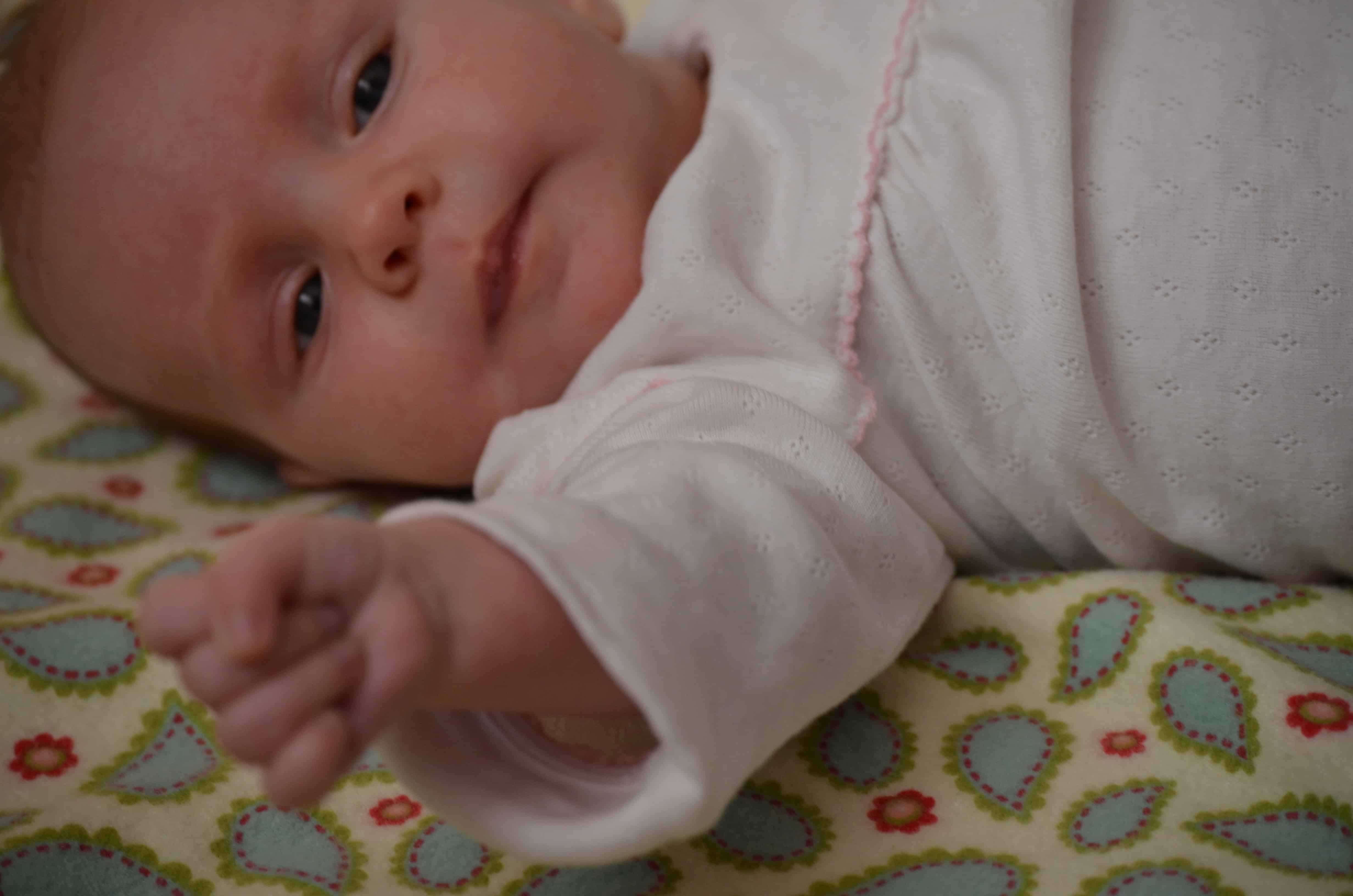